Operation Breakthrough and solutions to waterlogging up till now have skirted West Kochi, according to Kochi Corporation councillors in the area, who anticipate another round of flooding this year.

“Only small parts of the over 6-km-long Rameswaram-Kalvathy canal had been cleaned recently, leaving large sections of it in a poor state,” said K.J. Antony, councillor representing Nazareth. “The canals and drains in West Kochi have not yet been included under Operation Breakthrough despite the area witnessing severe waterlogging,” he said.

A 2-km stretch of the canal that flows through Panayappilly had not been desilted yet and residents fear a repeat of last year’s waterlogging which, at the time of the pandemic, could be disastrous, said ward councillor Jayanthi Premnath. The houses on either side of the canal made it difficult to clean it without disturbing the adjacent walls, she said. Finding space to dump the silt was an added issue in the densely populated area. In spite of the canal being desilted before the monsoon last year, residents had experienced severe waterlogging, she said.

“Considering all the waste that find its way into the canal and the houses constructed right next to its edges, simply desilting it might not help. A proper solution would have to be found,” Mr. Antony said.

The area where the canal meets the sea at Kalvathy had not been cleaned or desilted in over four years, inconveniencing the residents of Thuruthy during the monsoon, said Zeenath Rasheed, councillor representing Kalvathy.

The nearly 2-km-long Pallichal thodu which flows through Thoppumpady and Tharebhagam had also not been cleaned entirely this year, said K.K. Kunjachan, councillor representing Thoppumpady. “The West Kochi area remains overlooked. Estimates were prepared to include this section under Operation Breakthrough, but it has not been done yet,” he said. Last year, houses along the thodu had flooded during the monsoon despite the desilting process. 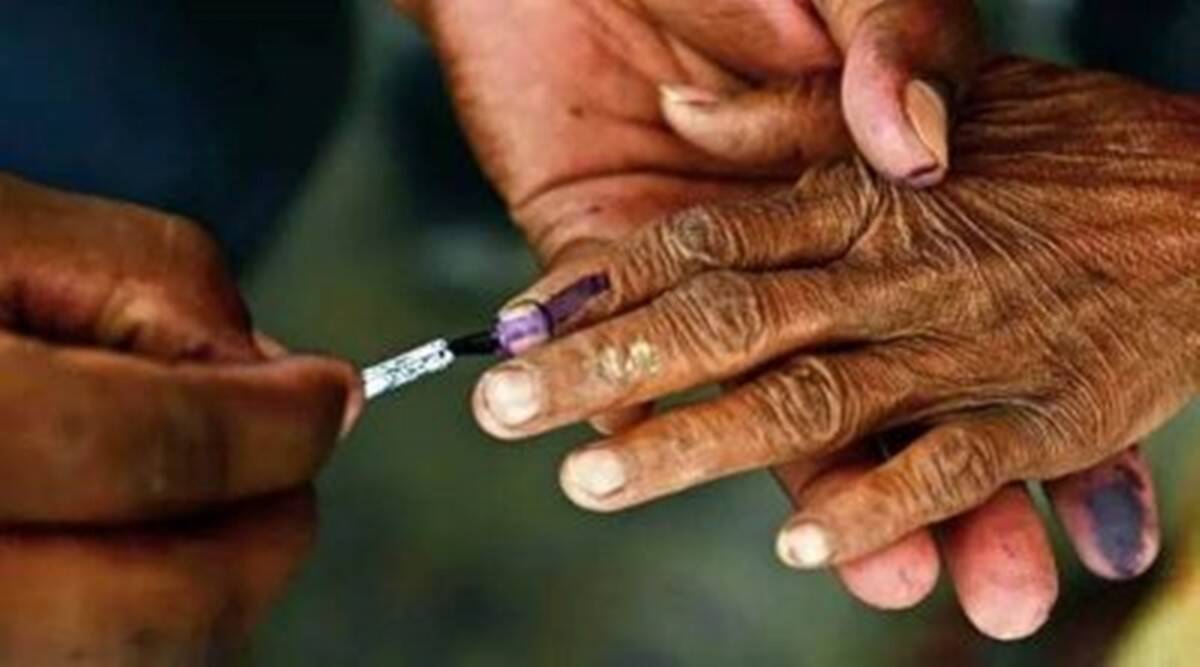 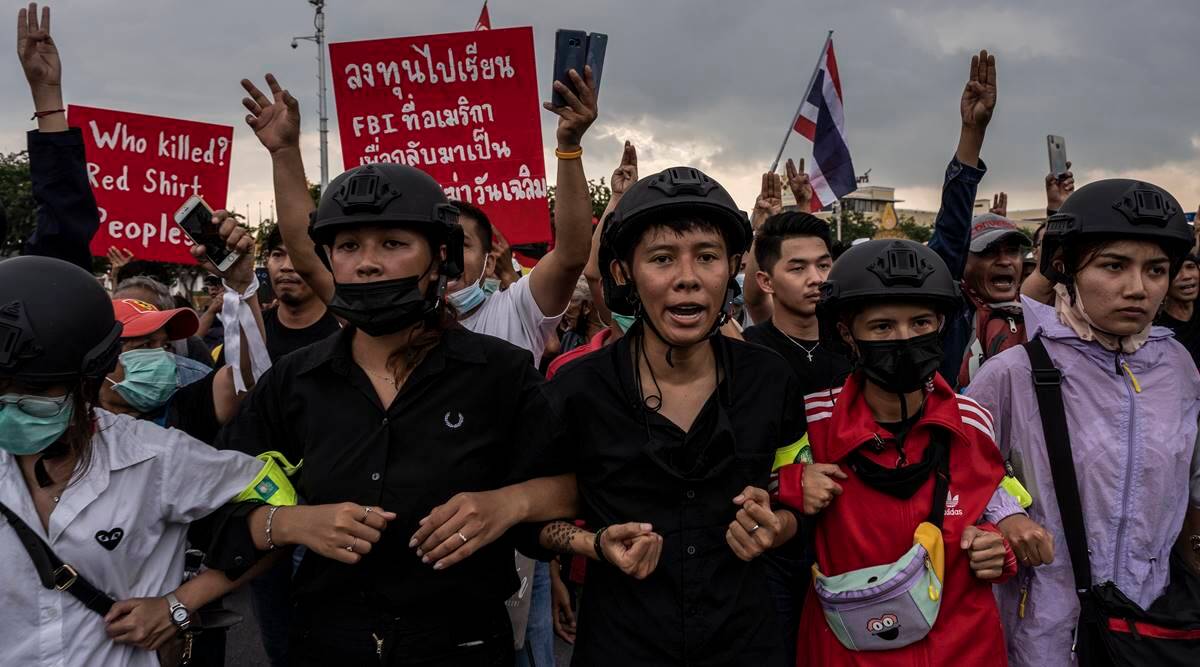 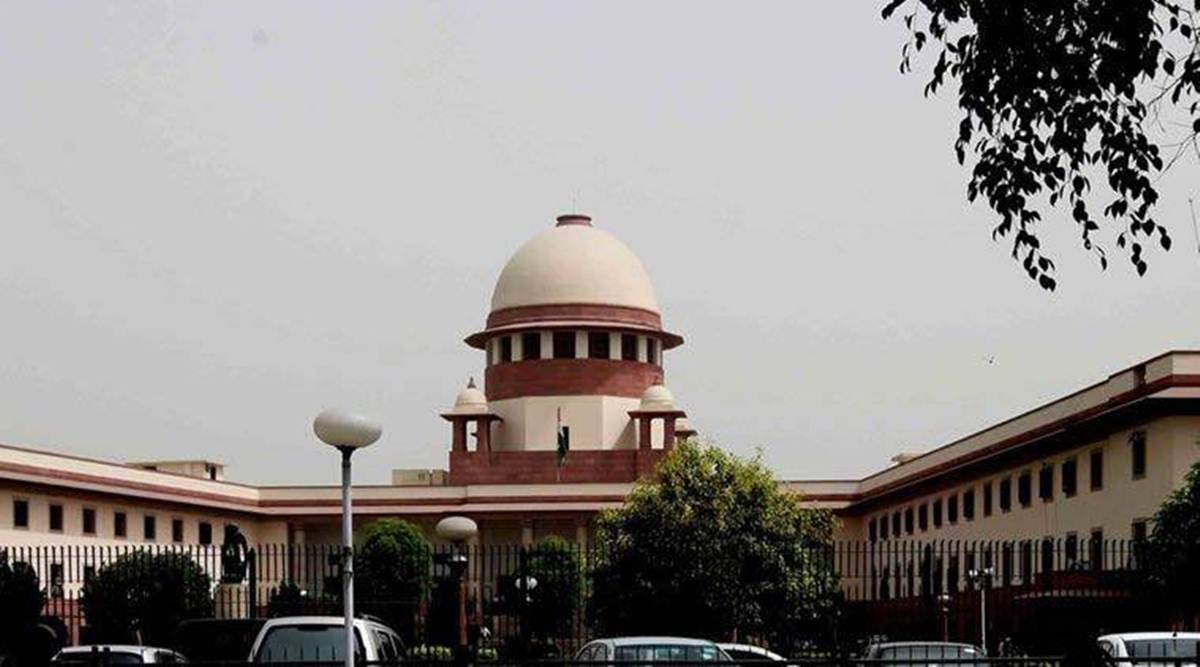