It is the southernmost spot in the world to spot wild polar bears roam.

Please click on these wonderful images for a better look at these lovely creatures. 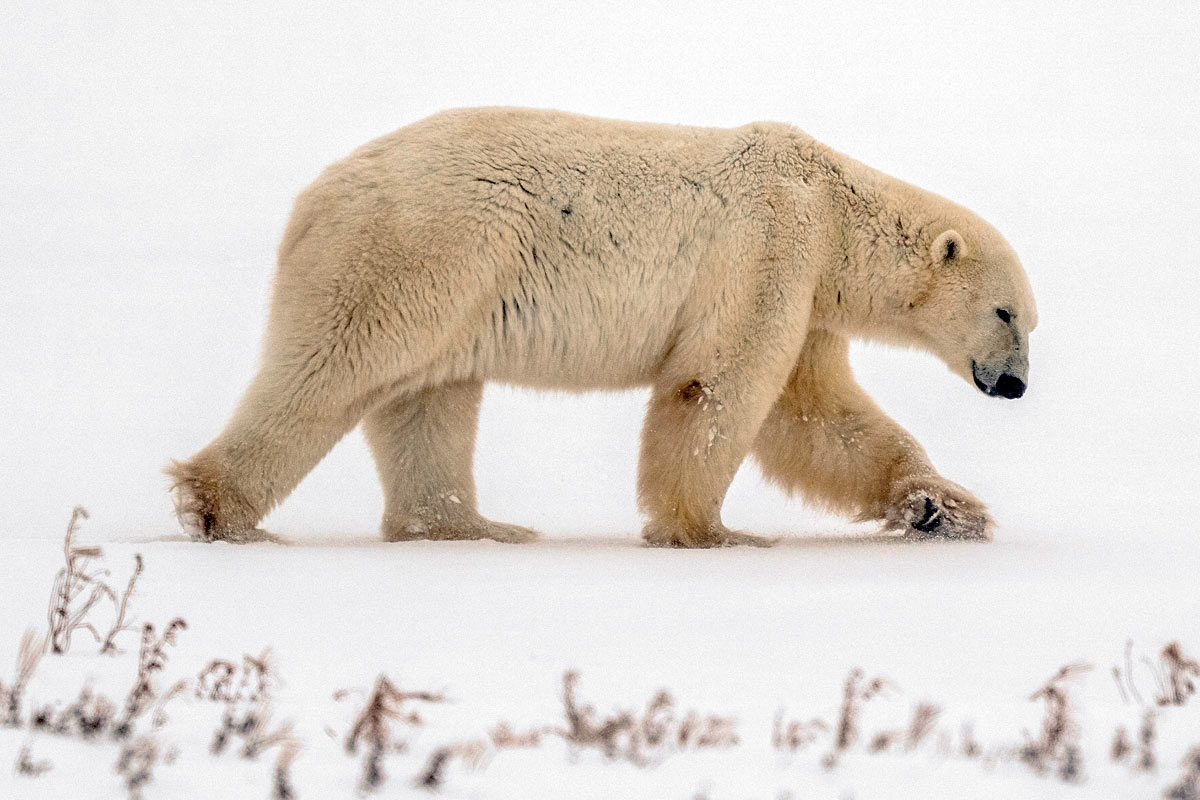 IMAGE: Walk like a king. A polar bear seeks shelter from the looming blizzard.
All Photographs: Carlos Osorio/Reuters 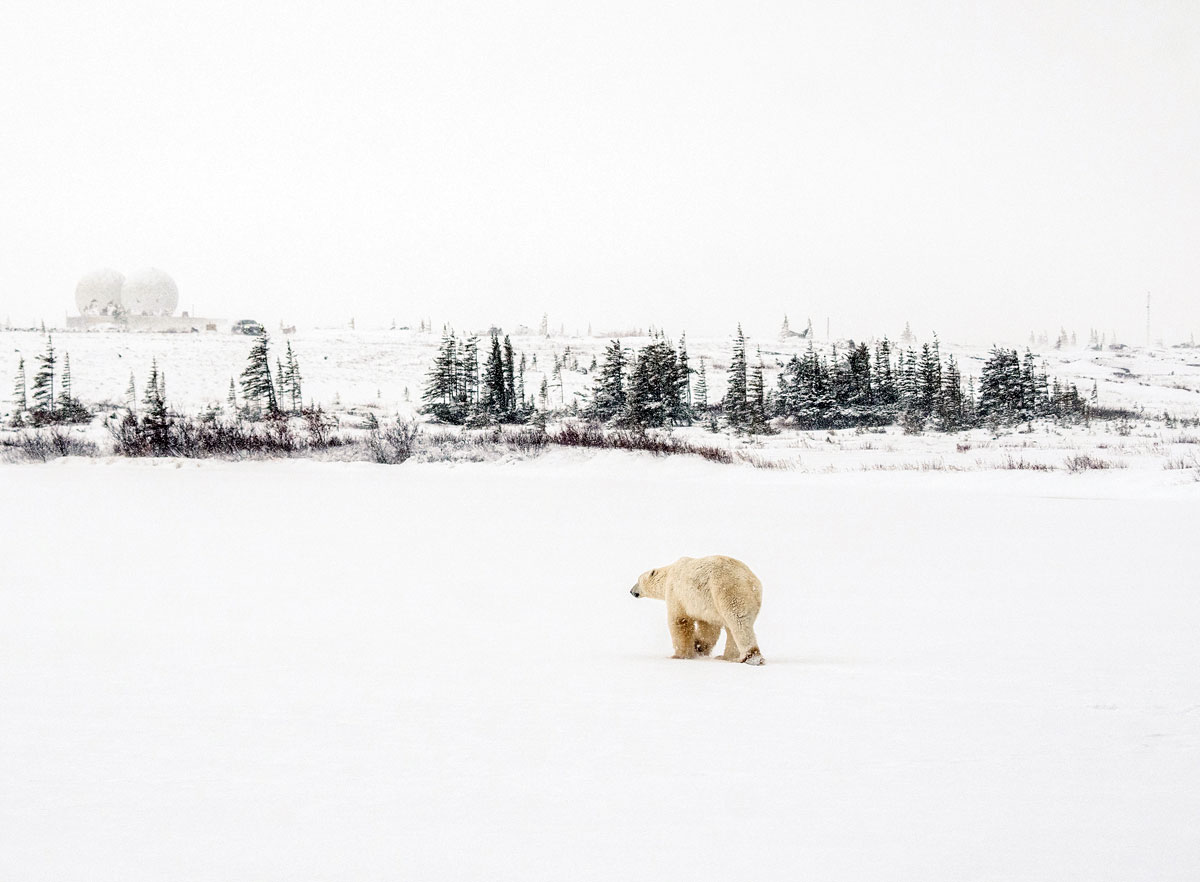 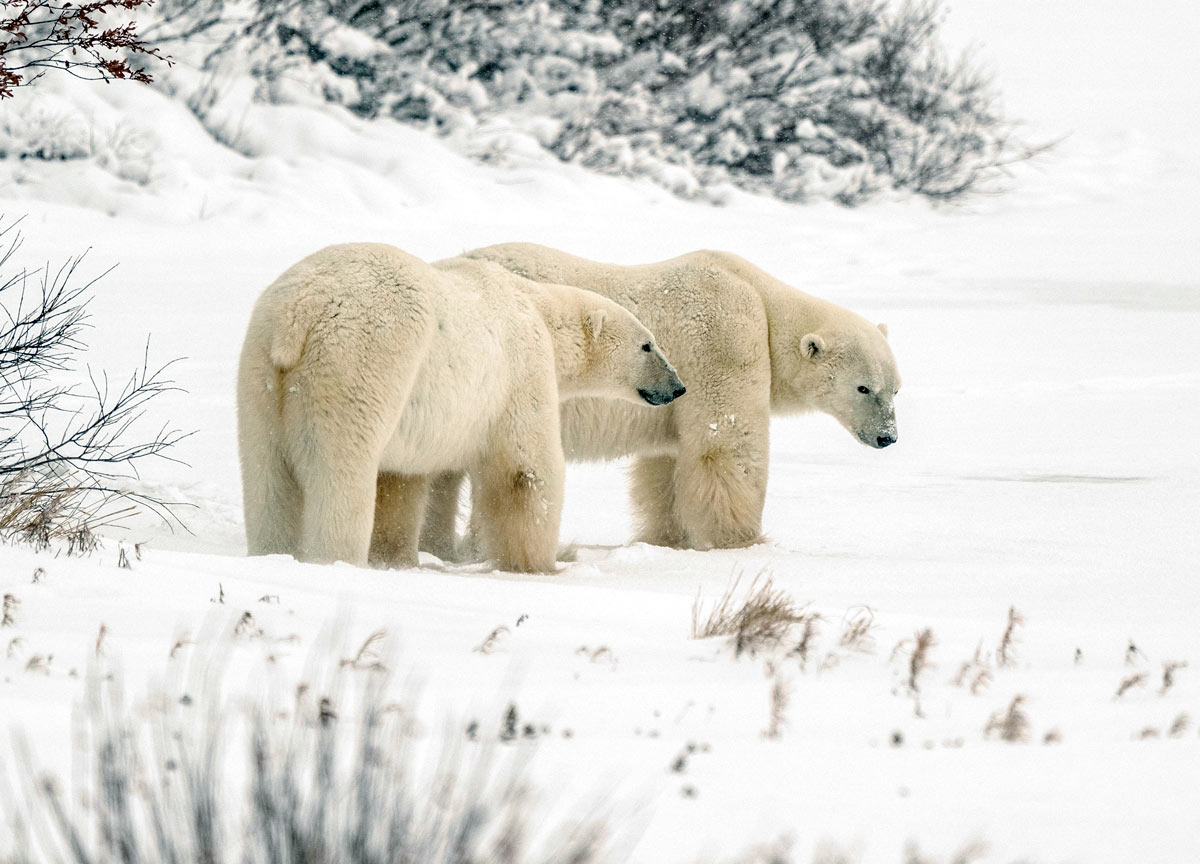 IMAGE: Food and shelter are hard to come by in this freezing winter. 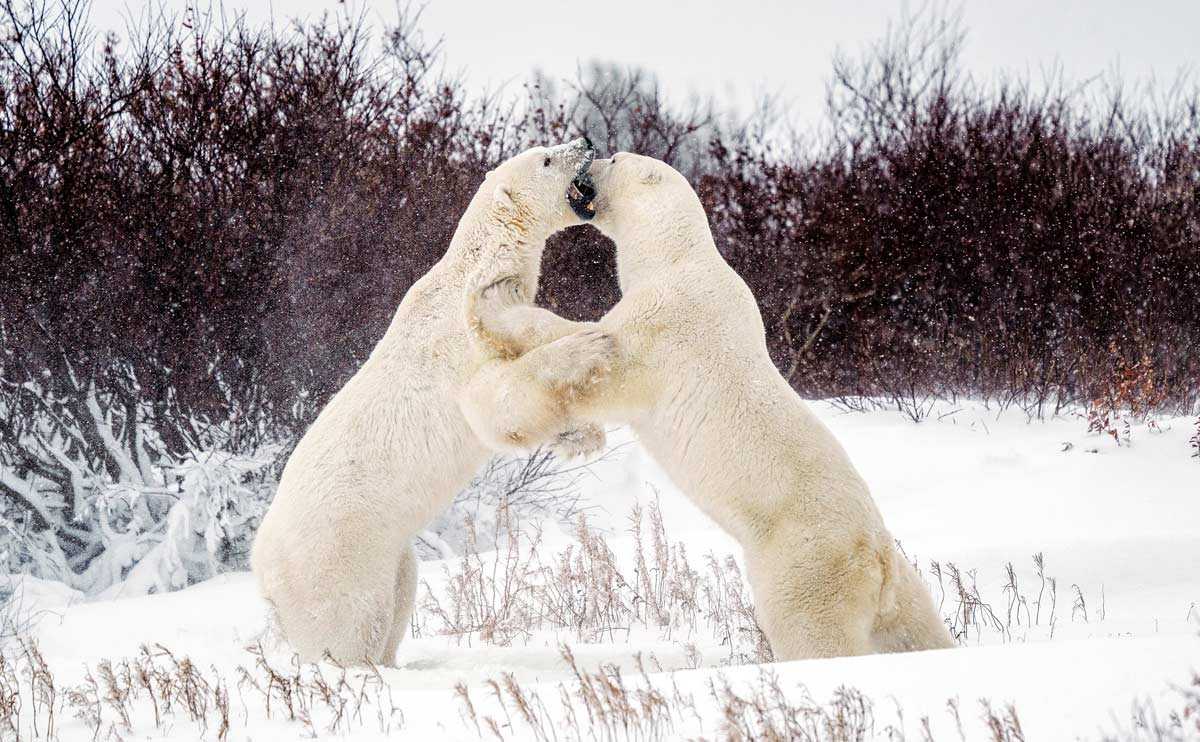 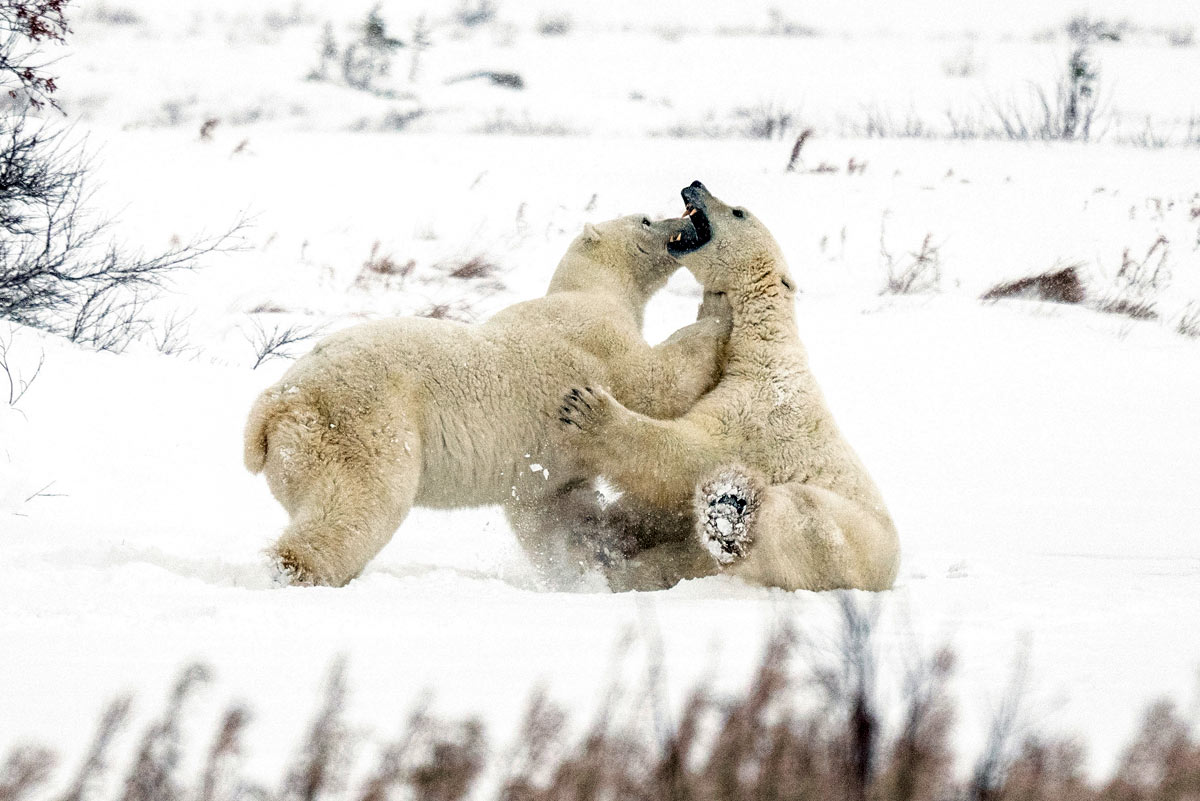 IMAGE: Sparing is an activity for the bears to keep warm. 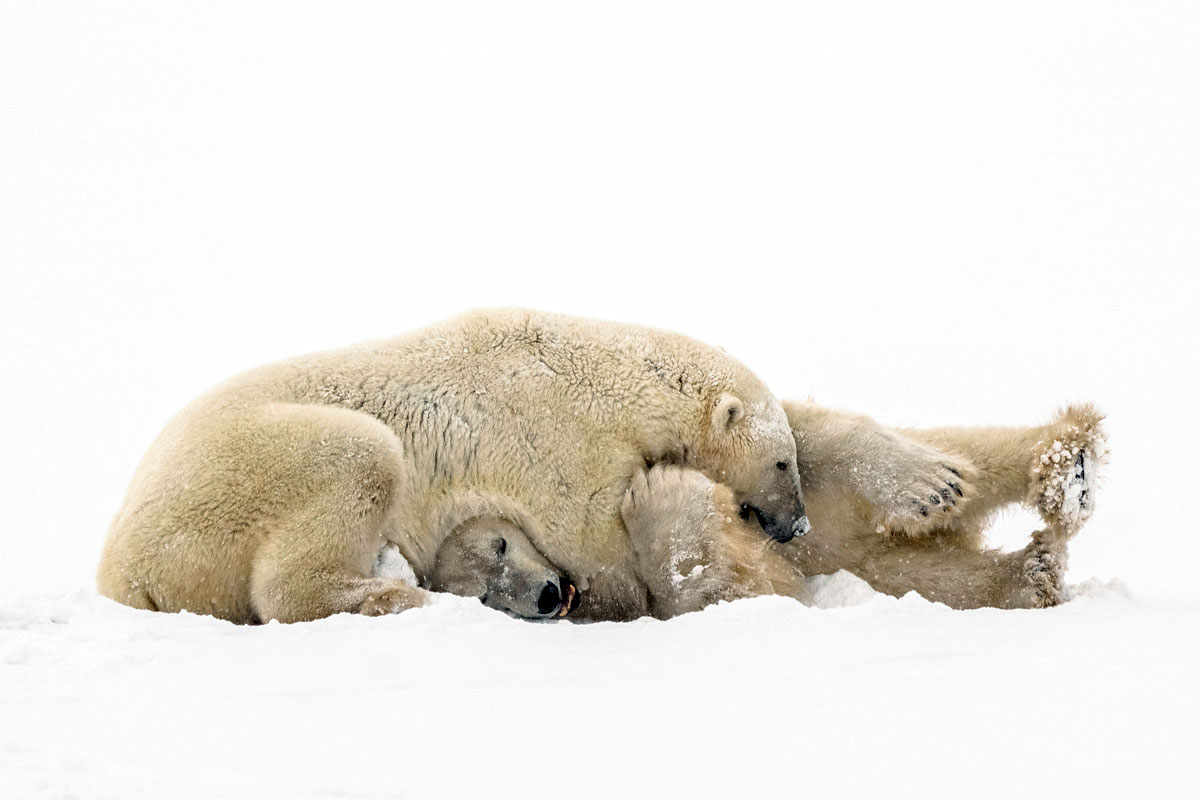 IMAGE: And a warm cuddle is the best option to avoid the freeze. 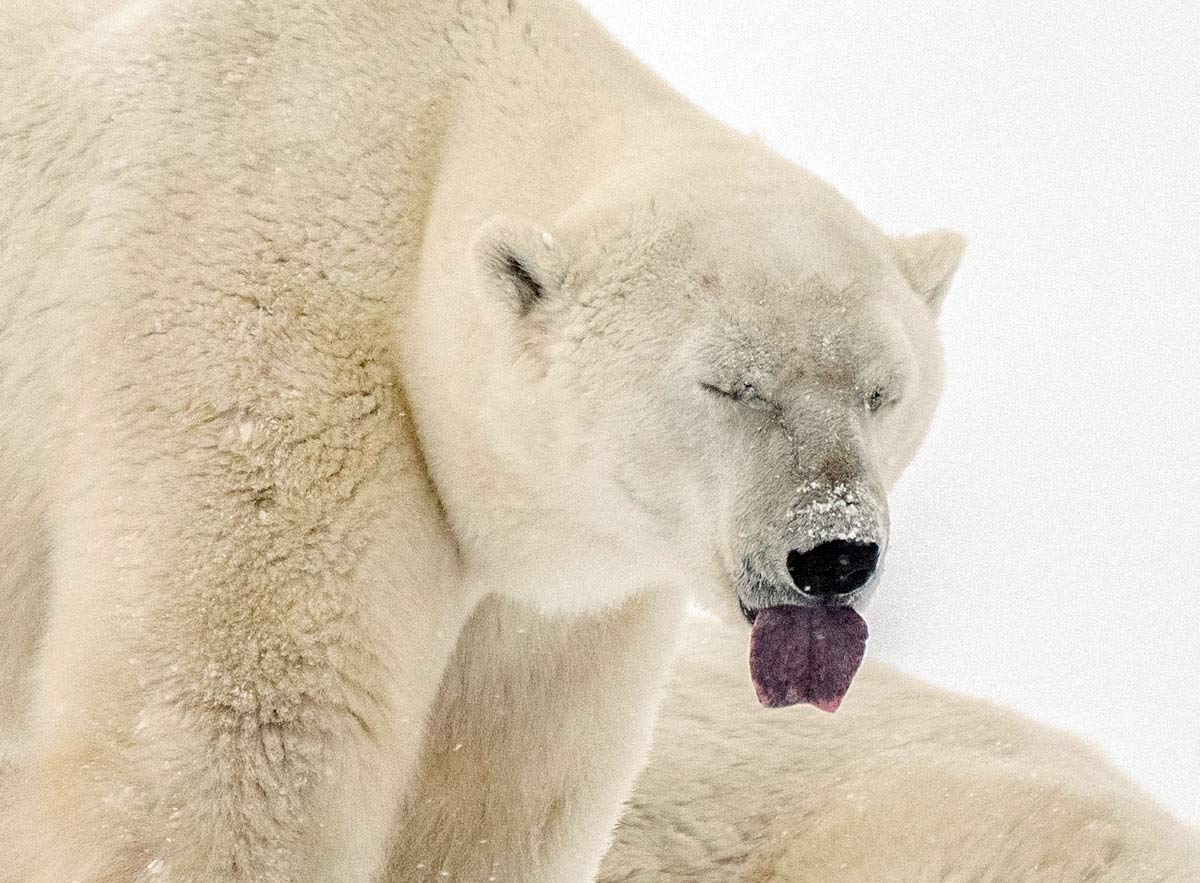 IMAGE: After the sparring… 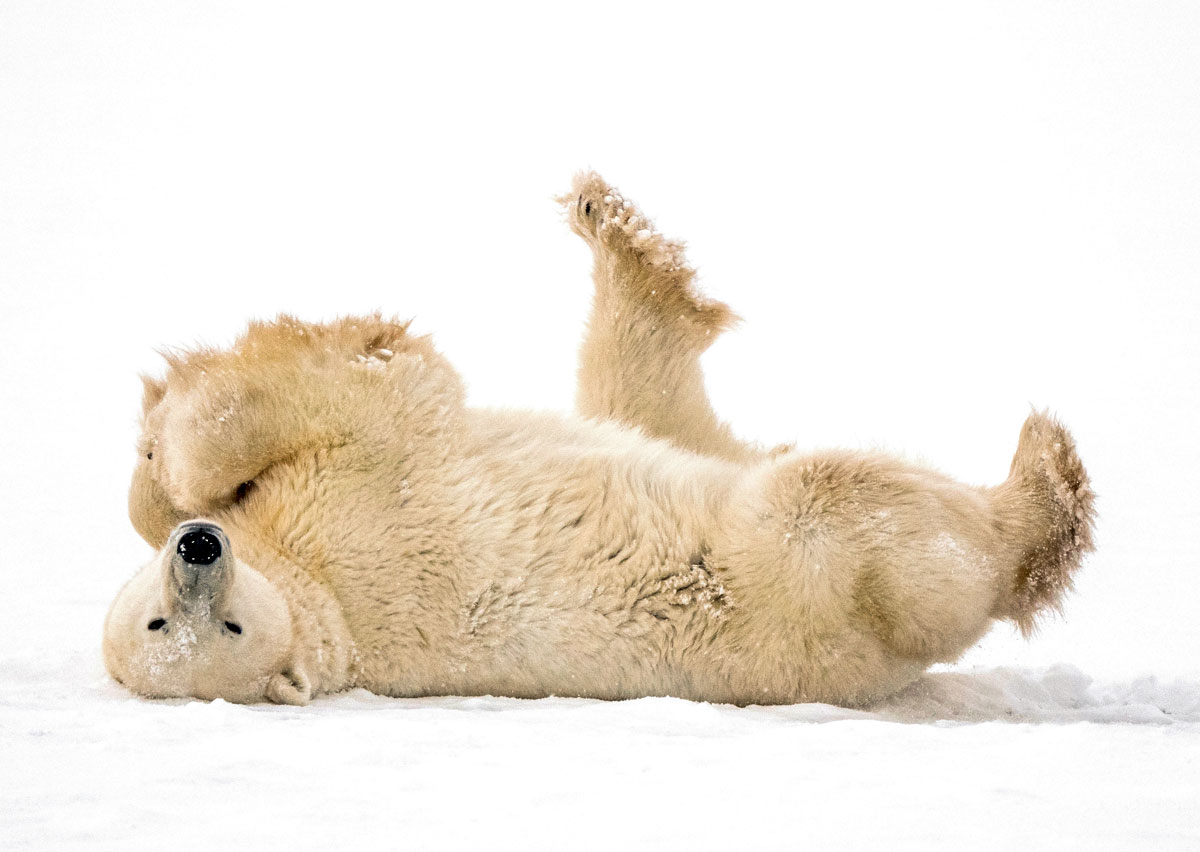 IMAGE: The bout is lost. 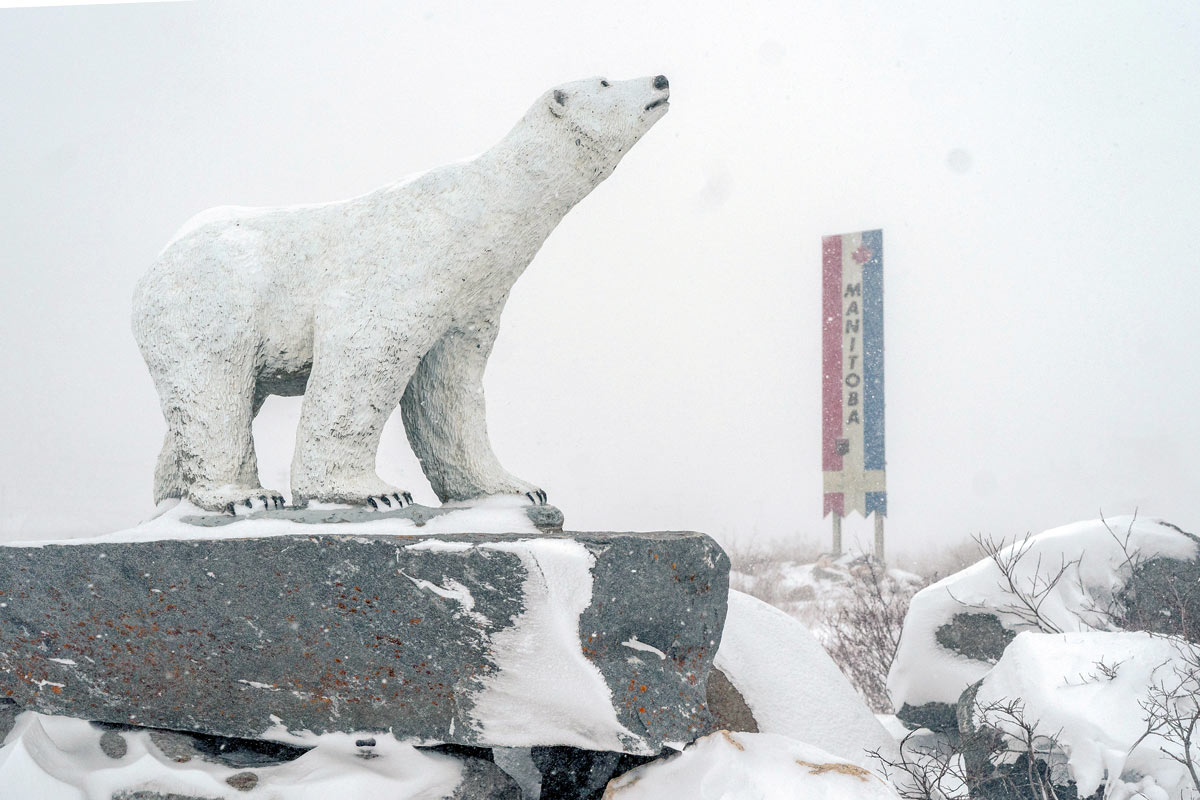 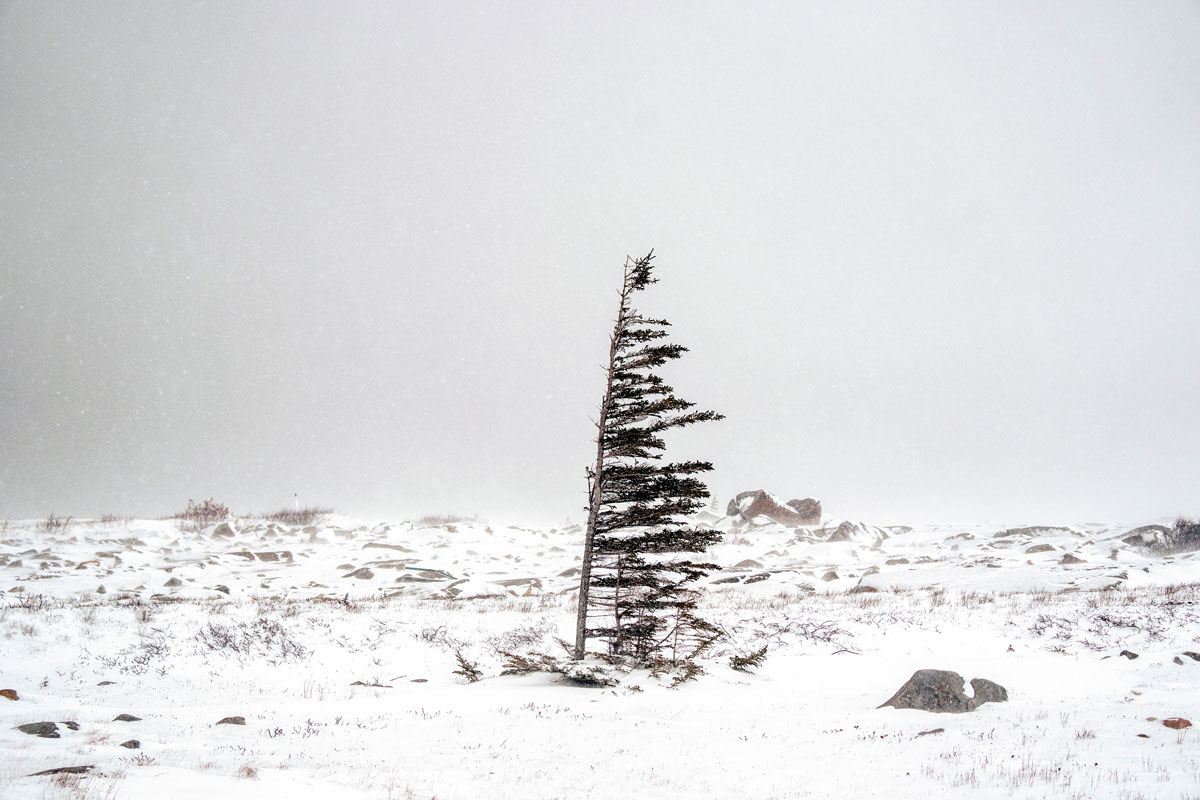 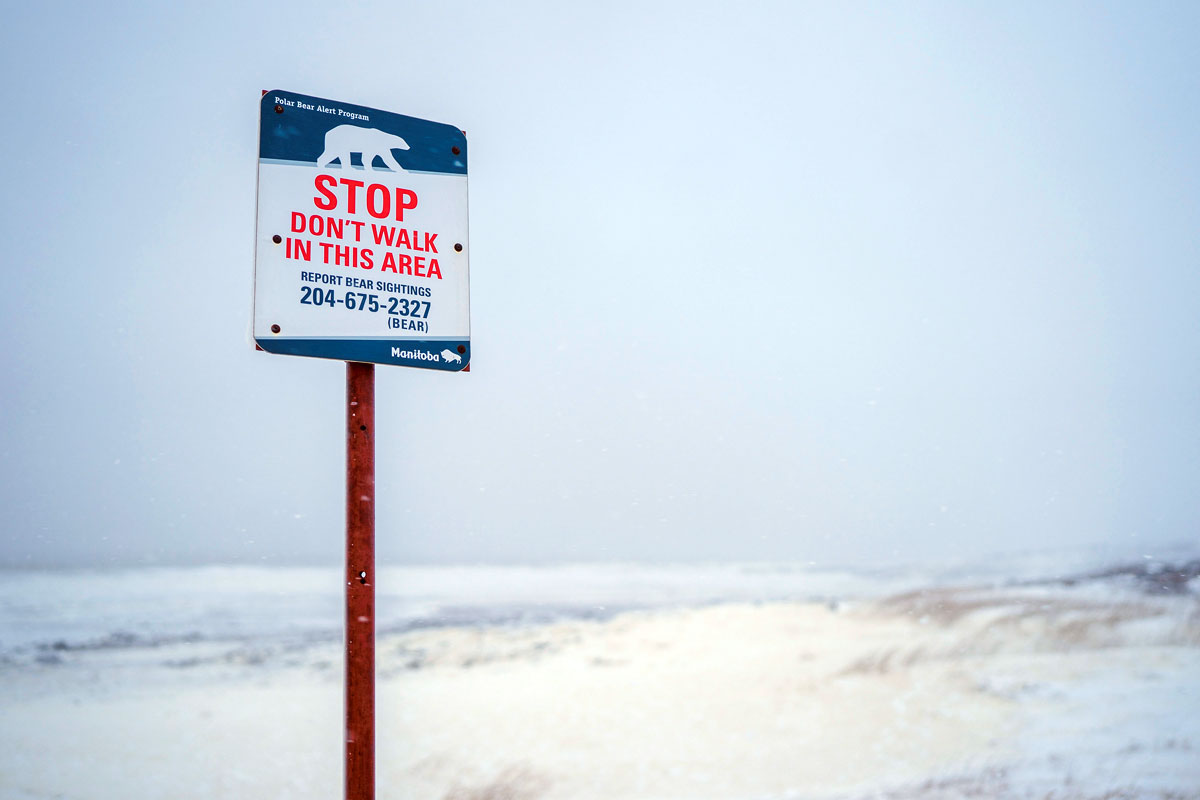 IMAGE: Caution! It may be dinner time for the bears. 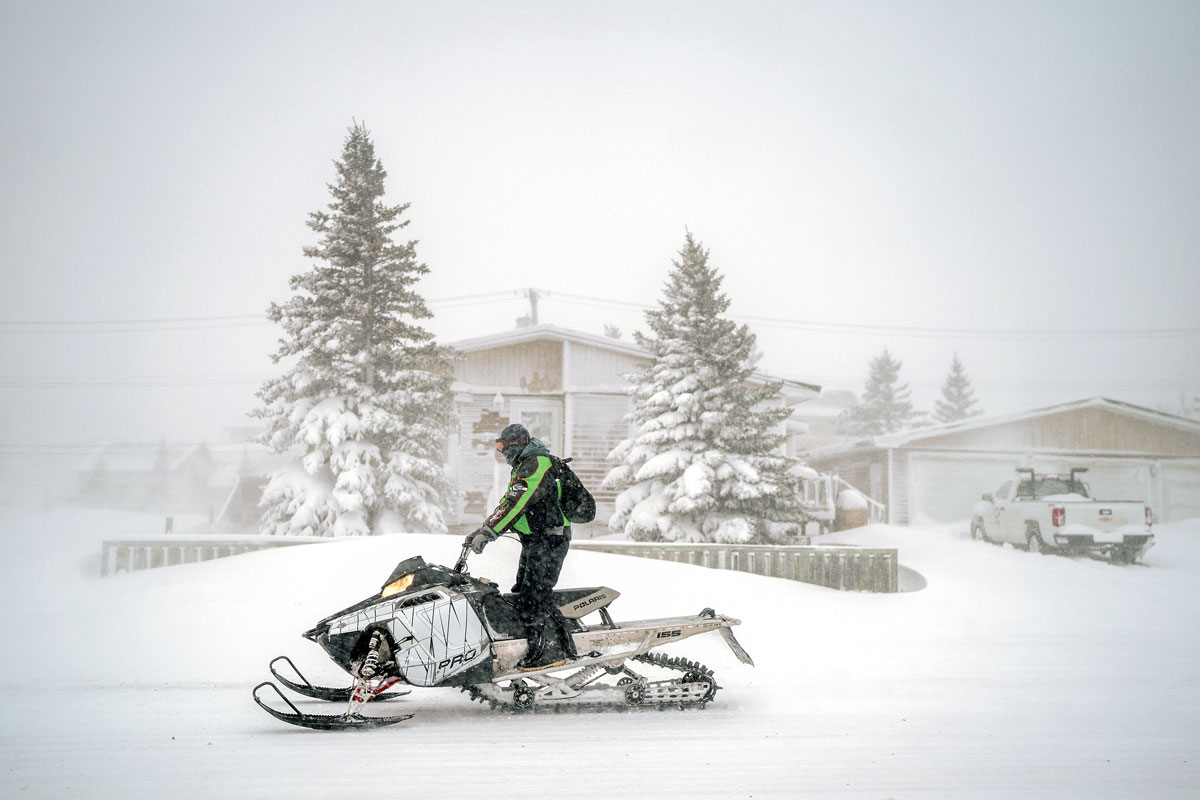 IMAGE: French tourist Simon Barbour rides a snowmobile in the blizzard through the streets of Churchill. 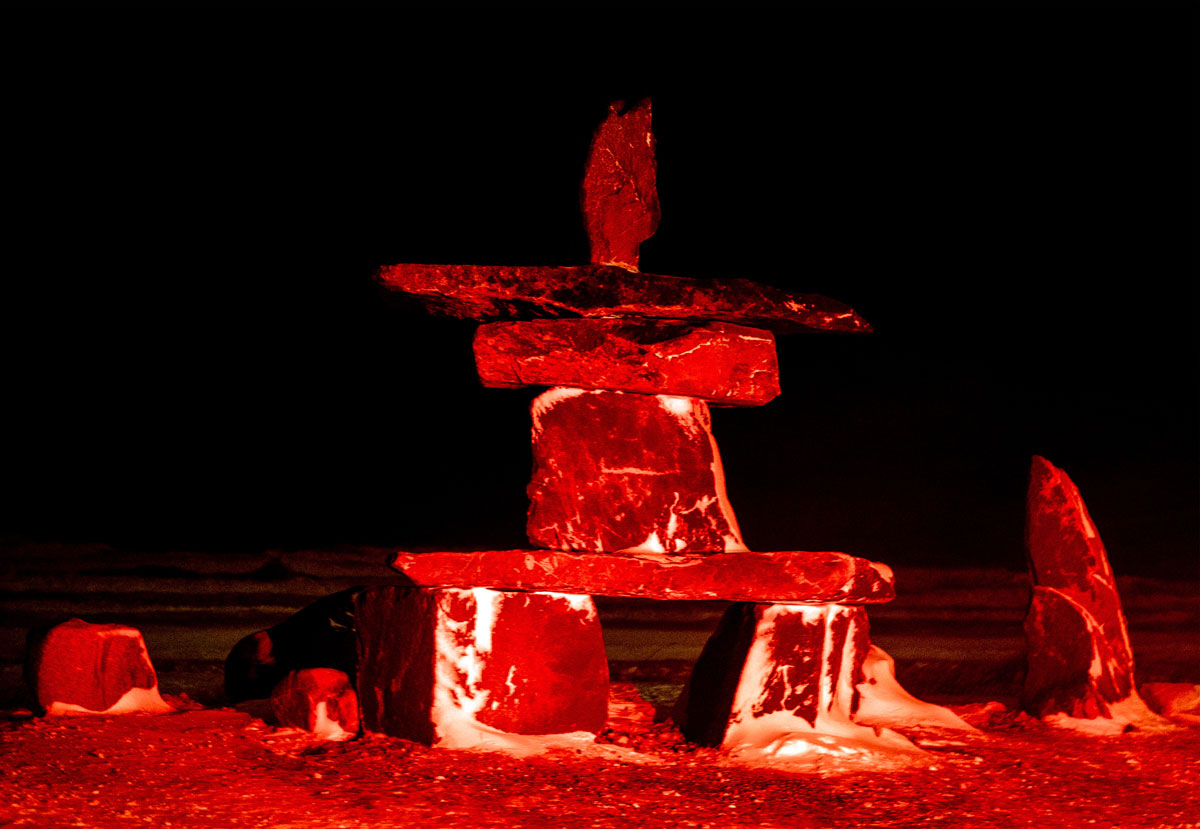 IMAGE: An inukshuk (a human figure built by staking stones by the Inuit race of people as a marker) on the shores of Hudson Bay. 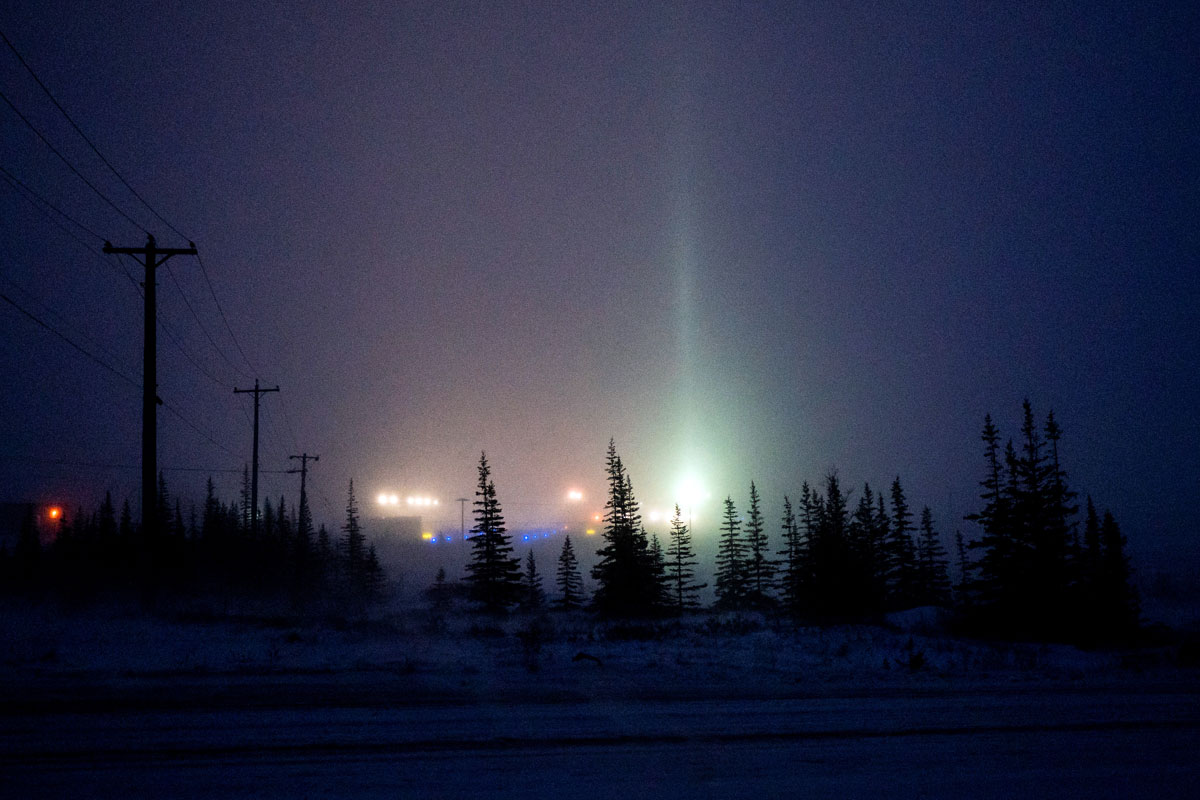 IMAGE: The glow at night. A rotating beacon from Churchill airport illuminates the night sky during the blizzard over Churchill. 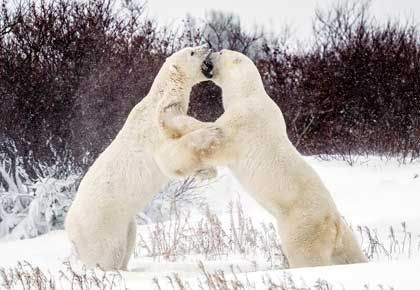