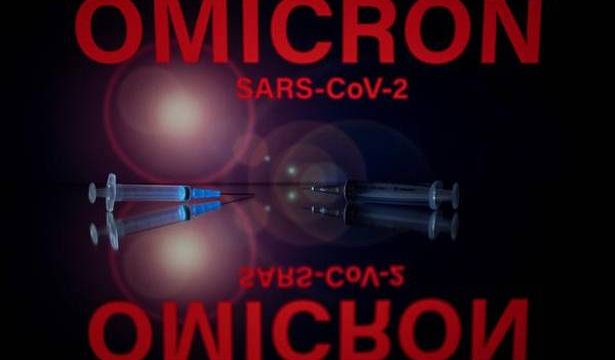 RT-PCR tests made mandatory for all passengers at Bhubaneswar airport

A 45-year-old woman, who had tested positive for the Omicron variant, died in Odisha’s Balangir district — State’s first death of the infection.

The woman had tested positive for COVID-19 on December 22. Before her genome sequencing result was known, she died in Burla.

A senior official said, “The woman’s death is being audited as she visited two major hospitals. As per the existing guidelines, if a person who tests positive dies within 30 days of detection of coronavirus, he or she will be declared dying of COVID-19.”

A formal announcement regarding the cause is likely to be made on Friday.

The government on Friday made RT-PCR tests mandatory for all the air travellers getting down at the Biju Patnaik International Airport (BPIA) in view of the spiralling COVID-19 cases.

“All the air travellers de-boarding in Bhubaneswar except those in transit shall have to undergo RT-PCR Test at the testing facility provided by the Bhubaneswar Municipal Corporation,” the corporation informed the Airport Authority of India.

“The air travellers who have already been fully vaccinated or in possession of RT-PCR negative report will also have to be tested at BPIA in the testing facility,” the BMC said.

The travellers, whose destination is Bhubaneswar, will have to isolate themselves at home till the result is communicated to him by the BMC. The usual protocol for positive cases will be followed.

The COVID-19 graph again registered a sharp rise with daily cases recording 56% jump from 1,216 reported on Wednesday to 1,897 on Friday. Khordha district continued to report a very high number. Khordha reported 669 cases on Thursday accounting for 35% of the cases.

In Bhubaneswar, which is part of Khordha, 14 containment zones were declared keeping in mind the detection of multiple cases from one place. Thee health workers including a doctor tested positive for coronavirus in Capital Hospital.