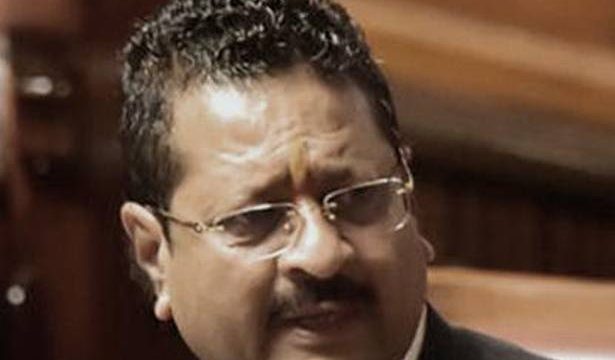 ‘There is a CM, Member of Parliament, and vice-president of party in one house’

Dissident MLA Basanagouda Patil Yatnal has charged that Chief Minister B.S. Yediyurappa’s family had “hijacked” the Bharatiya Janata Party in the State and appealed to Prime Minister Narendra Modi to start his fight against dynastic politics from the State BJP.

“There is a Chief Minister, a Member of Parliament, and a vice-president of the party in one house. Chief Minister takes his son B.Y. Vijayendra to Delhi to meet the high command. Neither senior Ministers nor the party president accompanies him,” he pointed out. “Mr. Modi recently said dynastic politics is the biggest enemy of democracy. I appeal to the Prime Minister to start the fight against dynastic politics from the State,” he said.