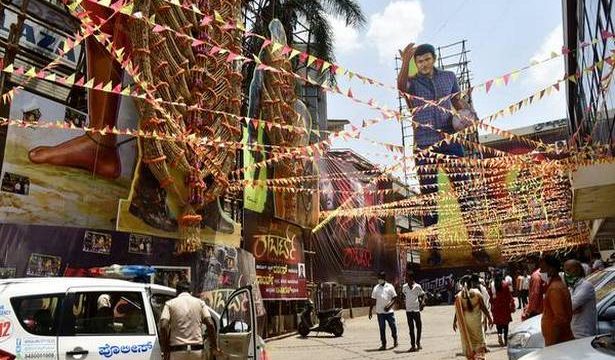 Film exhibitors expressed dismay and anger following the announcement that the Puneeth Rajkumar starrer Yuvarathnaa will start streaming on Over The Top (OTT) platform Amazon Prime from Friday, just eight days after its release.

They are reeling under losses due to the lack of business last year and restrictions on theatre occupancy that came into effect on Wednesday. They were banking on Yuvarathnaa to tide them over this tough period. They are upset that such a big film will stream on OTT so early, essentially undercutting their business further. The film will continue to run in theatres as well, the film’s producer Hombale Films, announced on Twitter.

The State government had imposed a restriction of 50% occupancy in theatres on April 2, a day after Yuvarathnaa was released. Puneeth Rajkumar lobbied hard with the government for relaxation of the rule. Minutes after he met Chief Minister B.S. Yediyurappa, the rule was deferred till April 7, giving the film a breather to rake in the crucial first week collection.

First week box office collections are a key factor to decide the price at which OTT platforms buy a film, and the one-week run helped the film garner a good price, industry sources said. “The platform is believed to have paid a certain amount but the makers will also get a share of the revenue based on a pay-per-view model. Given the long festival weekend, it will likely break even,” the source said.

An exhibitor said, “When the government imposed restrictions on occupancy, the most affected was Yuvarathnaa. The entire industry rallied around the film unit and lobbied hard. But eventually, the influential producer-lead actor duo struck a good deal only for themselves.”

Hombale Films, in its statement, said: “Given the present pandemic situation, this decision has been taken keeping in mind larger reach of good content to more audiences, especially families and the elderly.”

D.R. Jairaj, president, Karnataka Film Chamber of Commerce, said they could not intervene as they came to know about it only after the film was sold to the OTT platform. “This doesn’t augur well for the industry. We are holding a meeting with all senior producers and exhibitors on Friday to discuss the issue,” he said.

Incidentally, Puneeth Rajkumar had sold two of his home productions, Law and French Biriyani, exclusively to an OTT platform without a theatrical release in 2020, drawing the ire of the industry. 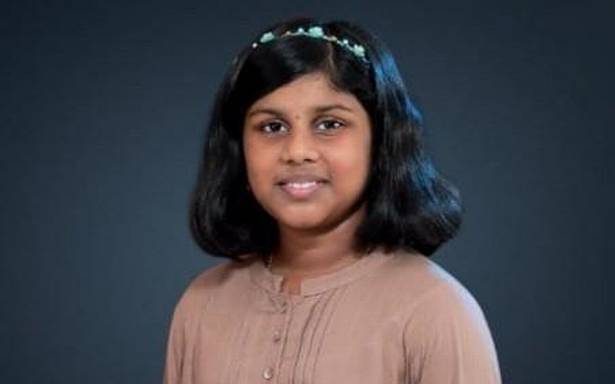