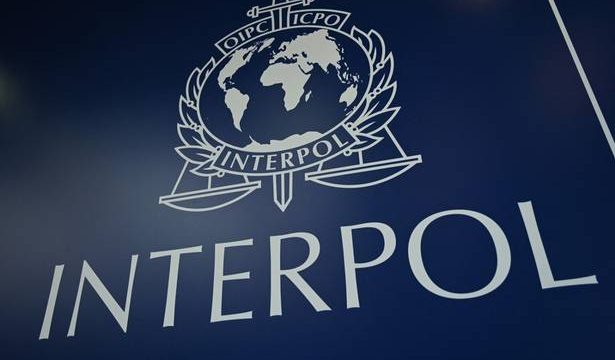 The Interpol on Thursday elected Central Bureau of Investigation (CBI) Special Director Praveen Sinha as a Delegate for Asia in its Executive Committee.

Mr. Sinha was among the five contestants from five countries for the two posts of Delegates for Asia. The elections were held at the ongoing 89th Interpol General Assembly in Istanbul.

The Executive Committee has 13 members from different countries comprising the president of the Interpol, two vice-presidents and nine delegates. It supervises the execution of the Interpol General Assembly’s decisions and the administration and work of its General Secretariat. It meets three times a year and sets organisational policy and direction.

The Interpol General Assembly has also elected Ahmed Nasser Al-Raisi of the UAE as the organisation’s president for a four-year term. Mr. Al-Raisi was elected following three rounds of voting.

Under Article 16 of the Interpol’s Constitution, a two-thirds majority is required for the election of the president. If this majority is not be obtained after the second ballot, a simple majority suffices. In the final round, Mr. Al-Raisi received 68.9% votes cast by member countries.