Nemah Hasan, aka Nemahsis, calls for an inclusive environment and fair treatment of women wearing hijabs 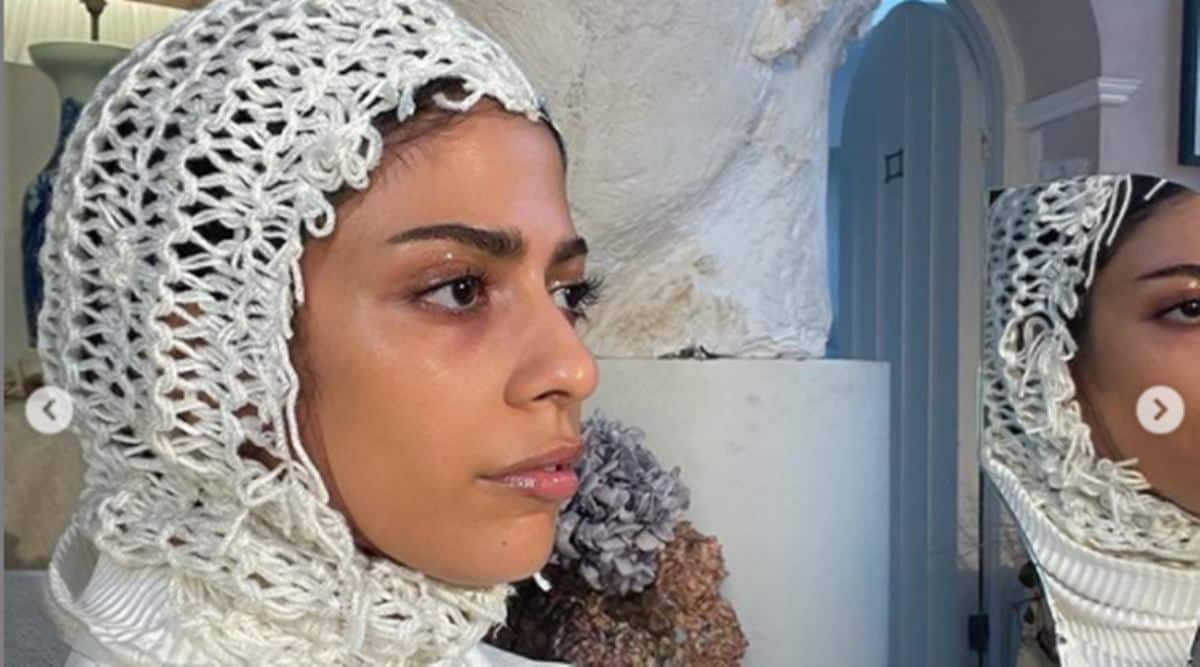 With the world taking a more progressive stand on many things, Hijabi singer Nemah Hasan, aka Nemahsis, has conveyed a powerful message with her new single, ‘What if i took it off for you?‘ This is the Palestinian-Canadian singer-songwriter’s debut song, and the reason it has been getting a lot of attention lately, is because through it, she has locked horns with a multi-million dollar makeup corporation, a report in Dawn states.

Per the report, Nemahsis, who is popular on TikTok for her fashion and beauty videos, released the song on June 23 this year. The video description on YouTube reads: “‘what if i took it off for you?’ is my debut single, it tells the story of my experience shooting a global campaign for a multimillion dollar makeup corporation and being offered no recompense for it. Their justification was that ‘it’s more of an opportunity for the people of your community’.”

Explaining her stance on Instagram, Nemahsis has written that “this song is for everyone that doesn’t fit the mould and has felt the need to compromise their individuality in order to be accepted — my wish is to echo your voices”.

On what inspired her to work on this song, she explained in a separate post that she had “reached a breaking point with [her] hijab”. That “a lot of relationships/opportunities depend on appearances”, and she felt “hijab was [her] biggest setback”.

“This world makes you doubt yourself and choices, and if I took it off, the world would just find another thing to make me [feel] insecure about (sic),” she wrote.

She was also quoted as telling Complex that when the corporation refused to pay her, she told them not to use her image, but they purportedly ignored her and used her image anyway, in their campaigns.

“I felt like such an idiot,” she told the publication, adding: “I was supposed to be strong and independent. I was too proud to admit what had happened. But I will not be anybody’s victim.”

Nemahsis had also announced the release of her song on Instagram, which was appreciated by a number of Muslim and hijabi influencers and bloggers.

Her strong stand comes as EU’s top court rules that companies may ban their Muslim employees from wearing a headscarf under certain conditions, like when having face-to-face interactions with customers, or if it triggers any kind of conflict in the workplace.