The Class 10 results have been announced on the basis of an alternative means of assessment scheme. A cent per cent pass percentage was recorded this year. MP Board MPBSE 10th Result 2021: School Education Minister Inder Singh declared the Madhya Pradesh Board of Secondary Education (MPBSE) Class 10 results today. The result was declared for more than 9 lakh students. Students can check their results on the official websites of MPBSE at mpbse.nic.in and mpresults.nic.in.

The MPBSE has also declared the result for 79,086 class 10 self-study candidates. A total of 52,102 boys and 26,984 girls were registered as self-study students in academic session 2020-21. All self-study candidates have achieved third division and the total pass percentage has been recorded to be 100 per cent.

Candidates can get their marks corrected within three months from the date of result declaration. This facility will be available for no cost for the next three months. However, candidates will have to pay additional fees after three months.

As class 10 board exams were cancelled and students were evaluated based on an alternative marking scheme, the MPBSE will not release any merit list. No students have failed this year and all students are promoted to class 11.

As per the evaluation criteria devised, the class 10 results will be formed on the basis of internal assessments and students’ performance on unit tests, half-yearly exams, and pre-board exams. That is, 50 per cent weightage will be given to the pre-board, 30 per cent to the unit tests and 20 per cent weightage to the internals. 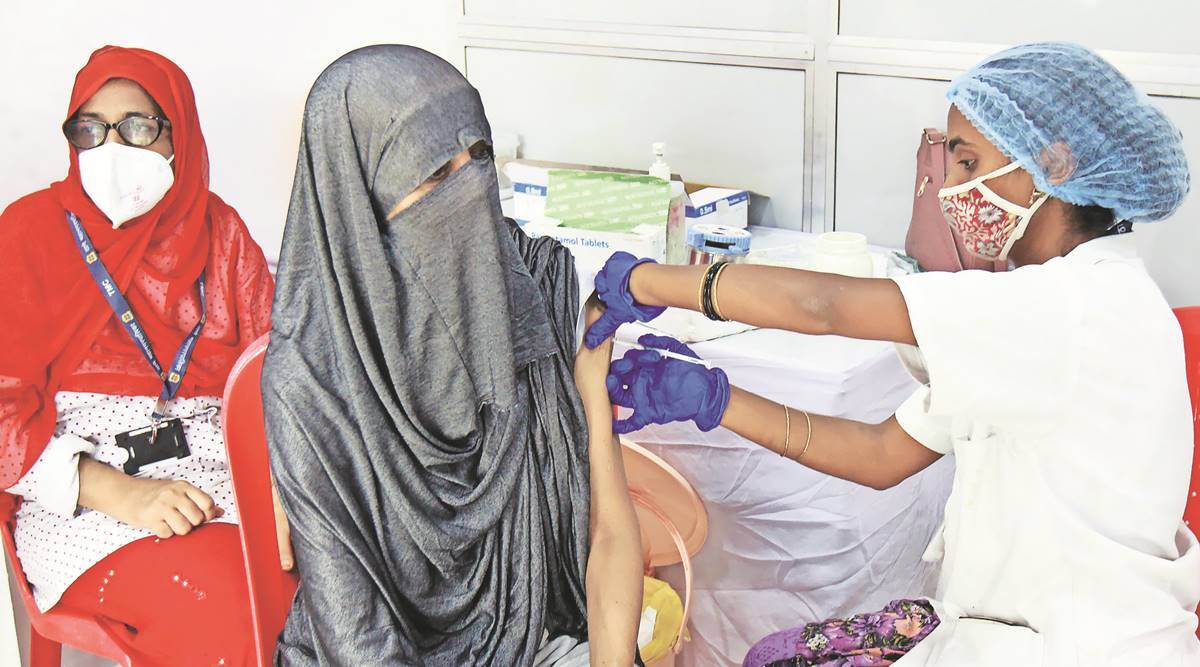