"It has been decided that no student will be denied admission due to unavailability of transfer certificate," Sisodia said at an online press conference. 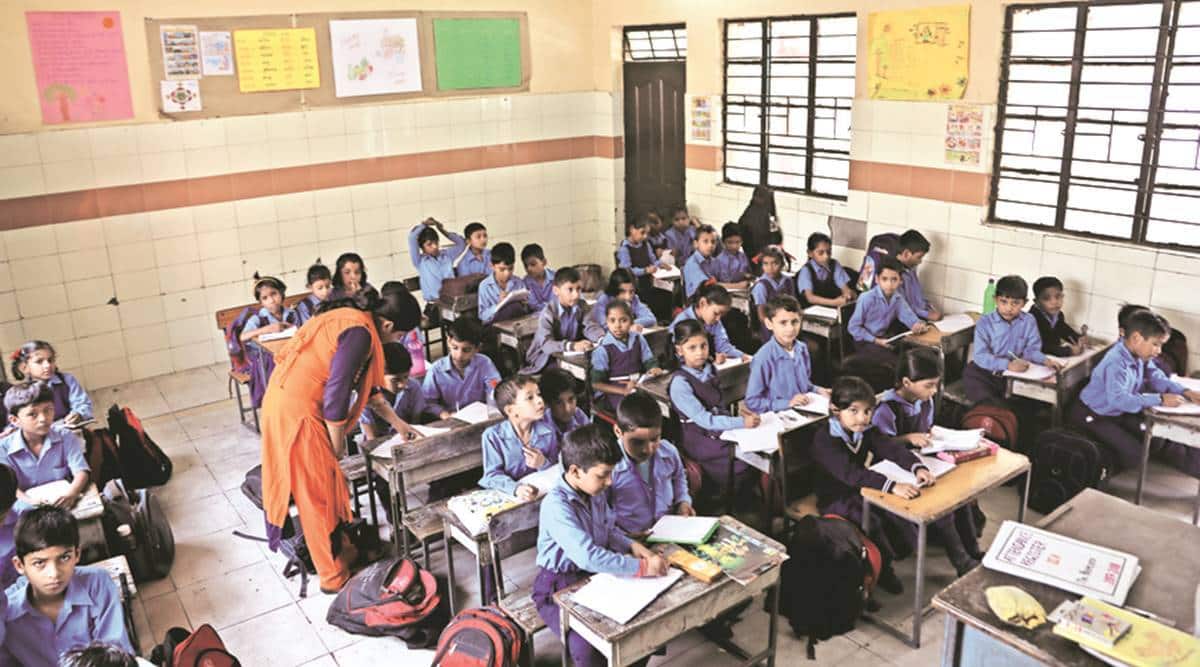 Students who are seeking admission in Delhi government schools from private schools will not be denied admission due to unavailability of Transfer Certificate (TC), Deputy CM Manish Sisodia said on Thursday.

“Many parents have approached me that they want to shift their children to Delhi government schools from private schools due to multiple reasons but they do not have a TC from the current school,” said Sisodia.

“It has been decided that no such student will be denied admission due to unavailability of TC,” Sisodia said at an online press conference.

Last month, the Directorate of Education challenged a decision passed by the single bench that allowed schools to collect an annual fee from students with a deduction of 15% in lieu of facilities that remained unutilized during the lockdown period. It argued that the pandemic and the resultant lockdown had caused many households to face medical emergencies, and the common man is utilizing “hard-earned money” for important medical treatments. This financial pressure is uncalled for, said the Directorate.

“Schools are conducting online classes with drastically reduced overheads like electricity, transportation, infrastructure maintenance etc. How would a common man with his income at an all-time low or no income in few cases, survive this onslaught of additional financial burden where he is already struggling to make ends meet with kinds of medical expenses like hospitalisation, doctor’s fees, life-saving drugs and medicines and life-saving equipment like oxygen cylinders, concentrators, etc,” said the Directorate in its appeal.