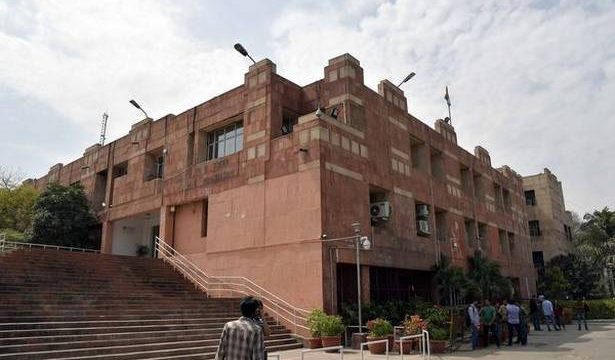 Santishree Dhulipudi Pandit, who is currently Savitribai Phule University Professor, has been appointed as the Vice Chancellor of Jawaharlal Nehru University, according to Ministry of Education officials.

Ms. Pandit will be the first woman Vice Chancellor of JNU.

“Her appointment is for a period of five years,” a senior MoE official said.

M. Jagadesh Kumar, who was holding the charge of acting VC at JNU after his five year term ended last year, was last week appointed as the chairman of the University Grants Commission (UGC).