A bench of Justices AM Khanwilkar, Dinesh Maheshwari, and Sanjiv Khanna of the top Court on Friday dismissed two pleas filed by students and said, “We are not inclined to interfere in these special leave petitions (SLPs). Dismissed accordingly.” 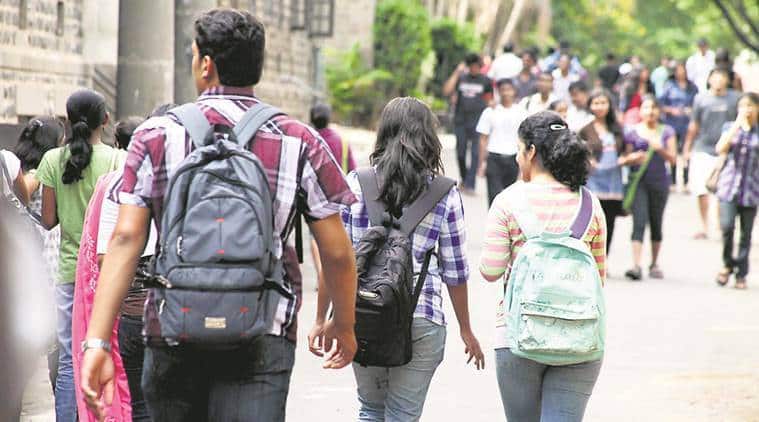 In a further setback to hundreds of students of Mithibai College in Mumbai, who were barred by the college from writing exams due to lack of attendance, the Supreme Court of India on Friday dismissed the challenge to the Bombay High Court’s order. The High Court had had earlier dismissed students’ plea seeking permission to appear in the semester examinations in March, this year.

The Special Leave Petitions (SLPs) field through advocate Vinay Navare said that for earlier three semesters, students with 50 per cent attendance were allowed to appear for exams and intention to change this practice was never notified to students. However, Senior Counsel Milind Sathe and advocate SK Srivastav for the college said that there was no suppression and some students succeeded before the appellate panel headed by college principal, and the rule of minimum attendance was condoned by the college to 60 per cent.

A bench of Justices AM Khanwilkar, Dinesh Maheshwari, and Sanjiv Khanna of the top court on Friday dismissed two pleas filed by students and said, “We are not inclined to interfere in these special leave petitions (SLPs). Dismissed accordingly.”

On March 12, a division bench of Justice RK Deshpande and Justice Prithviraj K Chavan passed an order after hearing a plea filed by 107 students of Mithibai College — an autonomous educational institution— who were barred by the college through a notice issued in March, this year. Overall, the college had debarred around 550 students from various streams, including arts, science and commerce, and self-financing courses.

Last month, while hearing a similar plea, HC had expressed displeasure with Mithibai College, for not disclosing that students with 60 per cent attendance had been allowed to appear for summer exams when the college had asserted before it during earlier hearing that minimum 70 per cent attendance for each subject was mandatory.

A division bench of Justice SJ Kathawalla and Justice Nitin R Borkar had on June 26 made the observation while hearing a plea by a student who had 58.9 per cent attendance in the fourth semester of BCom. In her plea, filed through advocate Harshad Bhadbhade, had stated that the college had permitted students with 59 per cent attendance to appear for exams and promoted them to next year while debarring the petitioner.

Thereafter, the bench had granted time and liberty to the petitioner student to move SLP before the Supreme Court to challenge the March 12 HC order. In view of top Court order, the HC on Friday disposed of a withdrawn plea filed by the student.

Referring to SC order, Mithibai College Principal Rajpal Hande on Friday issued a media release and stated, “We at the Mithibai college do not want to impose attendance rules as punishment to the students. Ours is Autonomous College providing skill based competitive curriculum. Therefore, we feel that students must avail these academic privileges by attending classes regularly.”