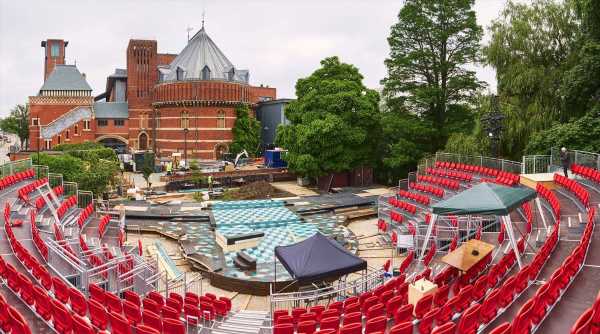 The Comedy of Errors had been due to begin performances in April 2020, but the RSC, like theatres across Britain and elsewhere, had to close its doors to live audiences due to the Covid-19 pandemic. 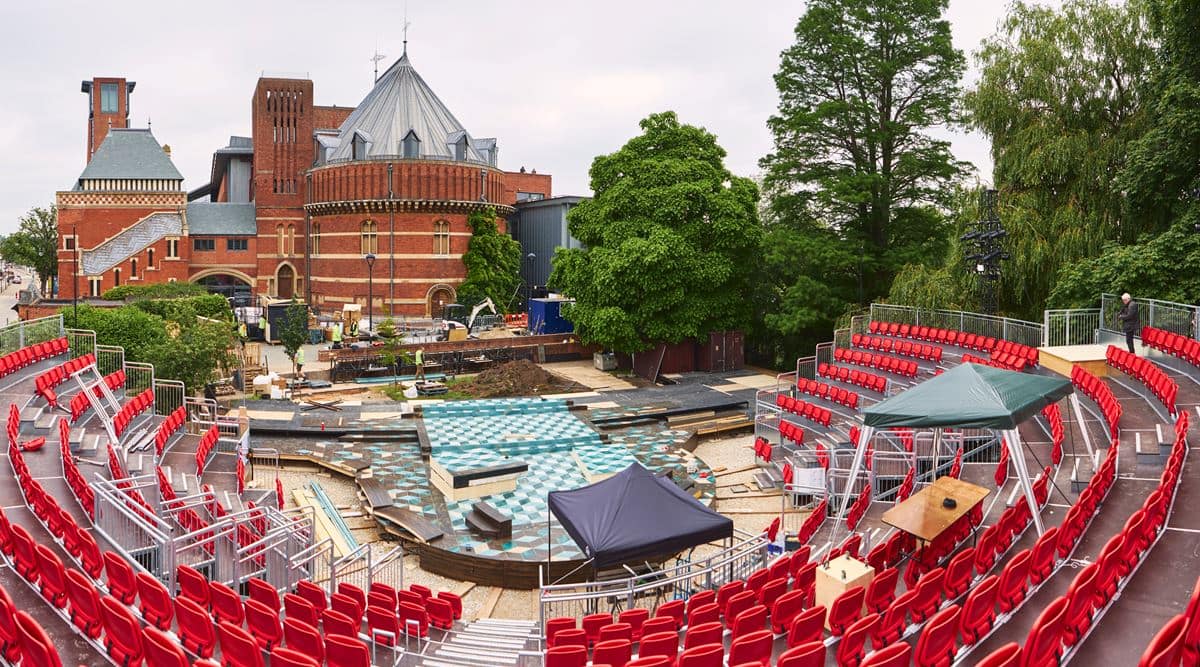 Britain’s Royal Shakespeare Company opened an outdoor theatre with a new version of The Comedy of Errors on Tuesday, its first such
full-scale production in front of a live audience in over a year.

Based in playwright William Shakespeare’s birthplace of Stratford-upon-Avon, the company, known as the RSC, built the Lydia & Manfred Gorvy Garden Theatre outside its Swan Theatre by the River Avon.

The Comedy of Errors had been due to begin performances in April 2020, but the RSC, like theatres across Britain and elsewhere, had to close its doors to live audiences due to the COVID-19 pandemic.

The production has now been adapted by director Phillip Breen for the new temporary open-air venue.

“It’s a beautiful spot here … right by the river, so we get some heckling from some swans occasionally,” actor Greg Haiste, who plays Dromio of Ephesus, said.

Under Prime Minister Boris Johnson’s roadmap out of lockdown, entertainment venues in England have been welcoming audiences back since mid-May though at 50% capacity. From Monday, they will no longer face restrictions on numbers.

The RSC’s garden theatre can sit 500 people – or 310 with social distancing.

“I felt there were two really powerful reasons to build this theatre, one of which was as a sort of symbol of regeneration … but also as a transition so that people will feel very comfortable sitting outside in the open air,” RSC artistic director Gregory Doran told Reuters.

“And that might then give them more confidence when we open (musical) ‘The Magician’s Elephant’ in October in the Royal Shakespeare Theatre to move back indoors.

“In London’s West End, major productions including hit musicals such as “Jersey Boys” and “The Lion King” have been waiting for July 19 to be able to fully reopen as operating at 50% capacity is not financially viable.