The Board of Intermediate Education said students need not worry as exams would be conducted as scheduled with new sets of question papers. 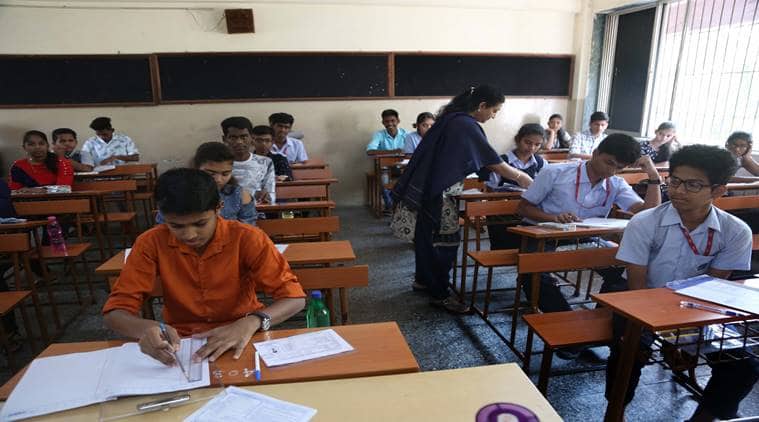 Days after an alleged goof-up in declaration of intermediate exam results, question papers of the ‘Intermediate Advance Supplementary Examinations’ were found missing from a police station here where they were stored.

The exams are slated to be held from June 7.

The question papers of Zoology, Mathematics and English exams scheduled to be held on June 10 and 11 are
missing, police said.

The Board of Intermediate Education said students need not worry as exams would be conducted as scheduled with new sets of question papers.

“It has come to knowledge from a preliminary report that two trunk boxes containing question papers, which were
kept at Warangal police station, were missing. The exams will be conducted as per schedule from 7/6/19 with new sets of question papers,” the board said in a release Wedensday night.

Warangal intermediate department officer Lingaiah lodged a complaint in this regard, police said.

Narsimha said two boxes of the the Intermediate (class 12) and class 10 exam question papers were missing from
the station, adding that the Assistant Commissioner of Police, Warangal, will probe the matter.

The alleged goof-up in the declaration of results by the Telangana State Board of Intermediate Education (TSBIE) on
April 18 led to protests by students, parents, students’ organisations and political parties in the state.

The TSBIE, which faced flak over the alleged bungling, has said 1137 candidates of the 3.8 lakh students,
whose answer scripts were reverified after they failed in the exams in March, were declared passed.

Several students across Telangana allegedly committed suicide as they failed to clear the Intermediate examination.