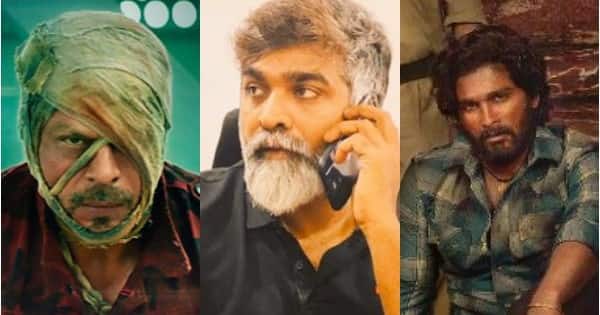 Yuvraaj, who is the publicist of Vijay Sethupathi, tweeted, “This is to clarify that #VijaySethupathi sir is doing a negative role only in #ShahRukhKhan sir’s Jawan at this point and that he is not playing a negative role in any other Telugu projects as is being speculated.”

There were reports that Vijay Sethupathi will be seen in Jawan, however, there was no confirmation on it. But, this tweet from the actor’s team confirms the reports of Vijay’s casting in Shah Rukh Khan starrer.

Well, Shah Rukh Khan and Vijay Sethupathi fans are excited to watch the two actors together on the big screen. Check out their tweets below…

Well, Jawan won’t be Vijay’s first Bollywood film. The actor has Mumbaikar and Merry Chirstmas lined up. In the latter, he will be seen opposite Katrina Kaif. Directed by Sriram Raghavan, Merry Christmas is slated to release on Christmas this year.

A few days ago, Katrina Kaif shared a few pictures from the rehearsal and captioned them as, “Work in progress.” Check out the post below…