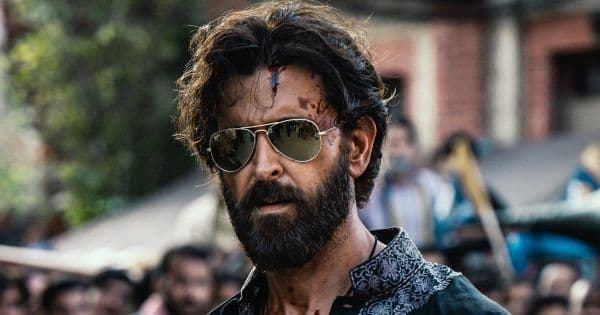 The Bollywood remake of Vikram Vedha has been in talks ever since it was announced because of a.) The fact that it’s a remake to a highly popular Tamil movie and b.) It features two famous as also highly skilled Bollywood stars in Hrithik Roshan and Saif Ali Khan. Suffice it to say that Vikram Vedha is hands down one of the most anticipated Bollywood movies among the upcoming ones. Well, if you’re among those who’re eagerly awaiting the film, then what you’re about to read is going to leave you pretty disappointed.

A well-placed source within the industry has exclusively apprised BollywoodLife that just like the original Vikram Vedha, writer and Director duo Pushkar-Gayathri were keen on completing the movie on a limited budget – obviously more than what the Tamil movie was made on, given the cast, but still much less than what a Hrithik Roshan film is usually made on. However, it looks like Hrithik himself had other ideas, which could hurt the film’s commercial prospects in the long run.