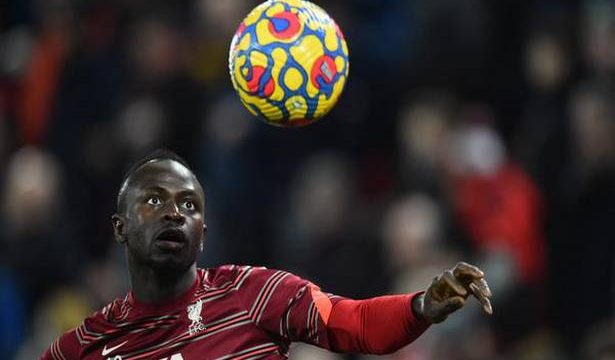 Africa’s showpiece Cup of Nations kicks off in Cameroon on Sunday against a backdrop of controversy over player call-ups, the tournament’s timing, the host nation’s readiness and the possibility of widespread COVID-19 infections.

Yet what is not clear is who is likely to be crowned the continental champion after the final on Feb. 6, as a multitude of prospective winners make it likely that the tournament will maintain its tradition for rarely delivering on the form book.

Algeria goes into the tournament with a lengthy unbeaten run, including the triumph at the last edition in Egypt in 2019.

Led by Manchester City’s Riyad Mahrez, they have been rarely stretched over the last 24 months but the rigours of tournament competition, plus the tough conditions in Cameroon, will provide a severe examination.

Not up to the mark

Egypt, Morocco and Tunisia are the other North African countries who are perennial contenders but have disappointed in recent editions. Morocco, in particular, has gone into recent tournaments heavily fancied but has proved unable to live up to its billing.

West African giants Ghana, Ivory Coast and Nigeria are all past winners with high hopes, but have not been convincing of late.

Nigeria fired its coach Gernot Rohr last month, unhappy with their form despite the fact it has won its World Cup qualifying group.

Hosts Cameroon has been even less convincing, but a home win over the Ivorians in the World Cup qualifiers in November was a massive morale boost and has now placed a burden of expectation on their shoulders.

That leaves Senegal as the team with the best credentials.

It was the runner-up in 2019 and has strengthened the squad since, persuading several French-born players with Senegalese roots to join their side.

Liverpool’s Sadio Mane could play a key role in helping the country to its first Cup of Nations triumph.

All contenders will be hoping to avoid any outbreaks of COVID-19, which might impact on their chances.

Preparations for most countries, over the last fortnight, have been hit by players returning positive tests and having to go into quarantine.

Squad sizes have been increased from 23 to 28 to allow for the potential impact of the novel coronavirus.