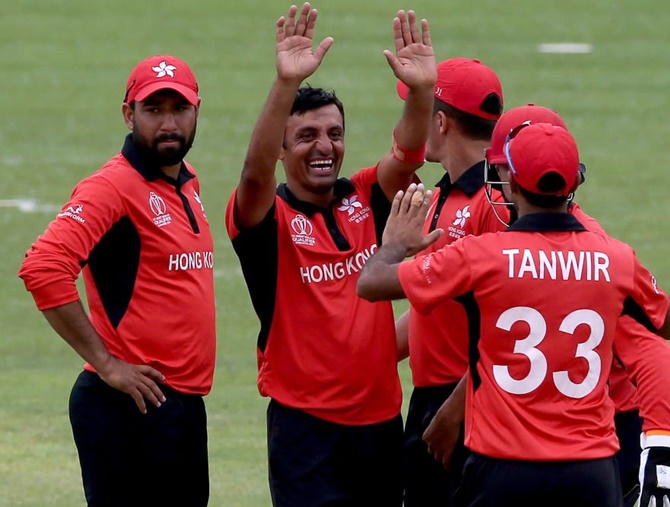 The International Cricket Council has decided to accord One day International status to India and Pakistan’s group league matches against Hong Kong in the upcoming Asia Cup, starting September 15, according to a Board of Control for Cricket in India official.

Hong Kong, an ICC associate member, is yet to get ODI status but have beaten UAE, who recently earned the ODI status, to qualify for the Asia Cup.

When a country doesn’t have an ODI status, the matches aren’t counted as official One-dayers.

”The ICC board has agreed to our request of according ODI status to both India vs Hong Kong and Pakistan vs Hong Kong games. If you remember during women’s Asia Cup T20, India vs Thailand match wasn’t counted as an official T20. But this time, there’s been an exception,” a senior BCCI official said.

The BCCI along with Asian Cricket Council (ACC) had placed a request with the ICC board, the two matches involving Hong Kong should be considered as official ODIs.

Hong Kong have been clubbed with India and Pakistan in one group while other group comprises of Sri Lanka, Bangladesh and Afghanistan.