After winning a silver in the 53kg category at the championship, held in Mongolia in March, Reena is back in the limelight after failing a doping test, resulting in provisional suspension. 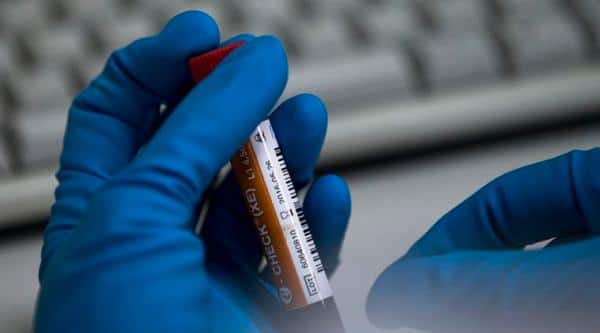 In yet another embarrassing doping episode for Indian wrestling, Under-23 Asian Championship silver medallist Reena has flunked a dope test, resulting in a provisional suspension.

“Reena had failed the dope test for consuming a banned substance. We were intimated by the World Wrestling Federation (UWW) a few days back. We asked her and she said she took an injection to treat pain on advice of a relative who happens to be a coach,” Sharan said.

“It’s not good news. We again have to cough up Rs 16 lakh to pay the penalty to the UWW. Now we can afford but it was not possible a few years back. We have already paid Rs 32 lakh in last 12 months and this is now the third case,” he said.

The WFI president said he has requested both NADA and Sports Ministry to send representatives to collect samples during the trails.

“If they do and 2-3 offenders are caught, it will instil fear in the minds of others. It will work as a deterrent. But it has been not been done,” Sharan said.

At the last national championship, held in Gonda, NADA representative had come and collected samples.

Sharan said the WFI has now instructed the coaches attached with the Indian teams to report to the federation if they suspect any wrongdoing by wrestlers.

“These things do not happen at national camps. The personal coaches, who do not have expertise and knowledge about banned substances have a huge role in it. The wrestlers also have to behave responsibly. That’s why we had issued a circular recently that coaches will also face consequences if wrestlers fail dope tests,” he concluded.