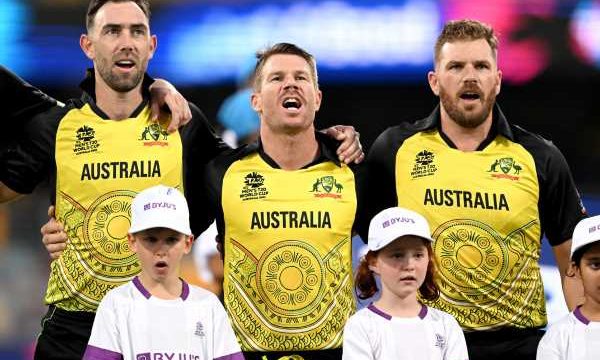 Australia selectors have always been ruthless when it comes to shaking up squads for major tournaments and the Twenty20 side is primed for an overhaul following their exit from the World Cup on home soil, former opener Matthew Hayden said on Tuesday.

Australia’s title defence wilted at the Super 12 stage with Aaron Finch’s team missing out on the semi-finals after finishing behind New Zealand and England in Group 1.

Hayden said selectors needed to make tough decisions, like they did with the one-day squad ahead of the 2003 World Cup in South Africa.

“There has to be some freshness,” Hayden, who is working as batting consultant with the Pakistan team, said.

“One of the great strengths of Australian cricket has been its ability to be able to recognise when to make that gear change into a different playing roster.

“A little bit like Mark Waugh giving way to someone like myself after World Cup campaigns, it’s always been quite ruthless in preparing for the next World Cup.”

Australia’s 15-man squad contained nine players in their 30s, with both Finch (35) and wicketkeeper Matthew Wade (34) unlikely to be around for the next T20 World Cup co-hosted by West Indies and the United States in 2024.

“Certainly from an Australian cricket point of view, there has to be planning heading towards World Cups,” Hayden said.

“They’re the premium events. They’re the events that everyone across the world plans for and Australia, unfortunately, just didn’t get it right.”