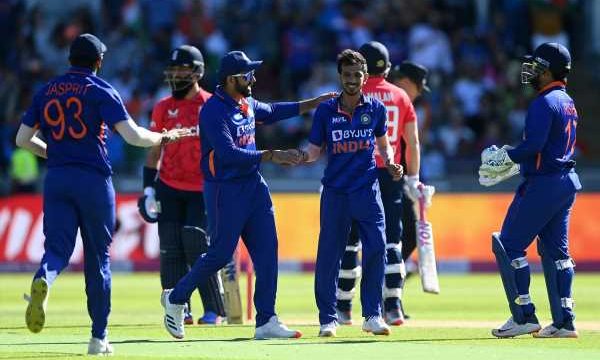 ‘There should be total transparency in the system.’

Vinod Rai, a former IAS officer and the 11th Comptroller and Auditor General of India, was pleasantly surprised when he was asked by the Supreme Court to head the Committee of Administrators to manage the BCCI in 2017.

Following the Supreme Court directive, the Vinod Rai-led COA took over the running of BCCI in 2017 in a bid to implement the Justice R M Lodha Committee reforms to bring about more transparency and accountability in running of the Indian cricket board.

The Supreme Court had originally appointed a four-member COA including Rai, Diana Edulji, Vikram Limaye and Ramchandra Guha, with the latter resigning after five months in charge.

Little did Rai imagine at that point of time, that the next 33 months would be one of the most challenging periods of his life as he set about the task of setting things right in the BCCI as per the Lodha reforms.

The COA’s tenure ended when former captain Sourav Ganguly took over as the 39th BCCI president in October 2019.

Rai has noted his experiences of the tumultuous 33-month reign in a new book Not Just a Nightwatchman.

“The BCCI is rich and popular today because the players have made it rich. They play the game, the game is watched by people from around the world, and the game is covered by the media, so that is why the BCCI has come rich,” Vinod Rai tells Rediff.com‘s Harish Kotian in the first of a multi-part interview.

You seem to be a huge cricket fan. Did you also aspire to be a cricketer when you were growing up?

No, no, I didn’t aspire to be a cricketer. I have written in the book that like the majority of people in this nation, who all want to play cricket and be a cricketer, I also played during my high school and college time, but that was all.

Those days cricket could not offer you a career, so all my cricketing (dreams) finished during graduation itself, but yes, I am a keen follower of cricket.

Do you follow every match that the Indian team plays or every game in the IPL?

I don’t follow every match, but by and large I do follow what is happening in Indian cricket, the IPL teams, which of them are doing well and things like that.

Was it a pleasant surprise when you were asked to head the COA to run the BCCI?

Totally, a pleasant surprise, no doubt about that. It was a pleasant surprise because cricket is a game close to my heart. But, of course, I did not at any point of time in my career or in my life ever think that I would become a cricket administrator.

Though being associated with the game definitely is a very good thing. I enjoyed it. 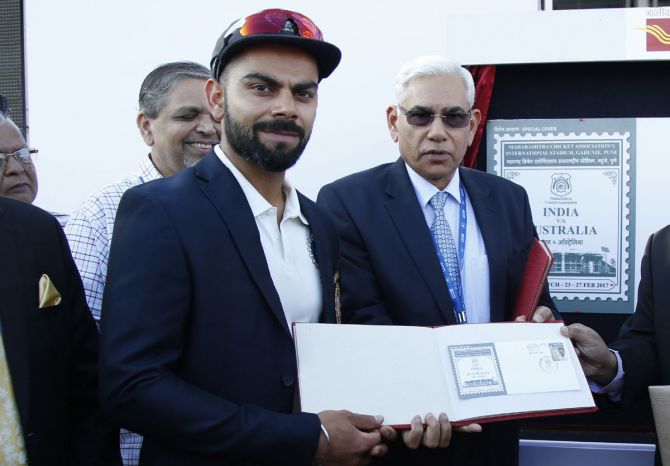 Your book is called Not Just A Night Watchman and clearly, your role in the BCCI as the COA chief was more like an all-rounder. Isn’t it?

That is what I thought it was and that’s why when a news reporter, informed me about the Supreme Court decision. I told her, ‘Well my role will that be of a nightwatchman’, but no nightwatchman stays for 33 months. That’s why I called the book ‘Not Just A Nightwatchman’.

Actually, this is my fourth book which I have written. My first book was called Not Just An Accountant. So the same publisher went on to call this Not Just A Nightwatchman.

How would you sum up your 33 months in charge of the BCCI? You and your COA were under the scanner almost every day, your committee’s every action and decision was widely discussed and reported in the media.

My assessment of our tenure is exceedingly satisfying, totally content with what we did.

I have said that the thing that we introduced was to try and make the BCCI player-centric.

The BCCI is rich and popular today because the players have made it rich. They play the game, the game is watched by people from around the world, and the game is covered by the media, so that is why the BCCI has come rich.

So that’s why I said it should become player centric and there should be total transparency in the system. Why did it take COA so long to hand over the running of BCCI back to the office bearers?

What was the mandate for COA? Our mandate was two-fold.

They tried every trick legally permissible. They tried to go in for appeals, tried for curative petitions, they went in for repeated appeals just to ensure that the constitution was not forced upon them.

And that’s why it took us that long.

But unfortunately, it was a catch-22 situation because they were not accepting the constitution. And finally, when we held the AGM on October 23, 2019, three states had still not accepted, so they had to sit out. We didn’t allow them to enter the meeting hall.

As you said, the COA worked so hard to get all the states to accept the BCCI’s constitution and get an elected body to run the Board. But the current BCCI regime is working towards making sweeping changes including amending the constitution which will give the president and secretary longer terms and more powers.
As someone who was in charge of BCCI and aware of the system, what is your take on the proposed changes?

Don’t miss Part 2 of the interview! Coming later this week.