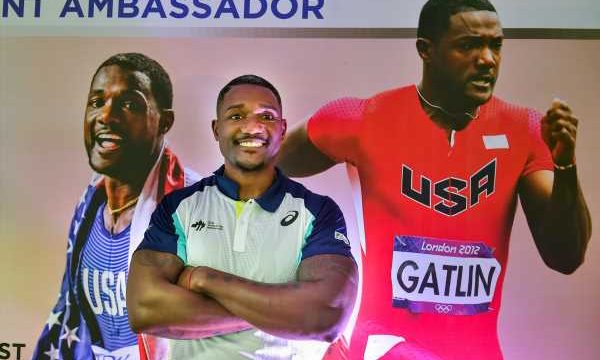 Former American sprinter and 2004 Olympic 100 metres champion Justin Gatlin has several nuggets of advice for both upcoming professional athletes in India and current amateur runners participating in the World 10K Bengaluru 2022 being held on Sunday, May 15. 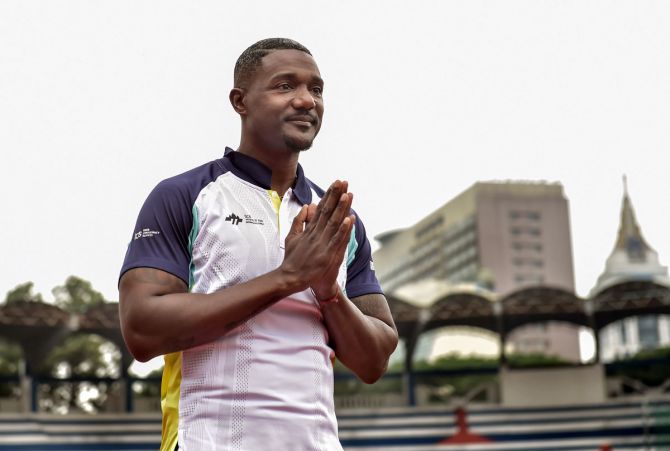 ‘Be your biggest fan and biggest critic and believe in yourself. Run for yourself and run for your cause,’ Gatlin said during a chat when asked about advice for participants at the TCS World 10K Bengaluru.

Athletics may not need a marquee personality with the speed and charisma to take over from Usain Bolt as fresh faces at the top of the sprint podium can be equally exciting for fans, Gatlin added.

Bolt kept the sport afloat in an era blighted by doping scandals as he won sprint doubles at three consecutive Olympics and multiple world titles before retiring in 2017.

‘We’re so used to having a marquee athlete,’ Gatlin said. ‘But now we have the opportunity to sit back and really watch athletes blossom and kind of nurture them, cheer them on… see exactly what they can do.’ Gatlin, who retired in February on his 40th birthday, said there was no shortage of contenders in the current era and pointed to last year’s Tokyo Games 100 metres final as an example.

The conversation turned to advice that he may have for Indian athletes, with whom he has conversations on occasion through social media. ‘I truly believe there are Indian athletes out there who have the ability to be a gold medallist. They just need to be able to go out there and really learn their sport.’

‘If you try to use every resource that you have, you won’t feel like you’ve let yourself down. Don’t think because wherever you came from that you cannot be successful. No matter if you make an Olympic team, you gave your heart and you put your heart out there to be as successful as you could be.’