"Being Serena", a five-part documentary series about the hurdles faced by Serena Williams during and after her childbirth in 2017, depicts a story about parenthood and the doubts surrounding it. 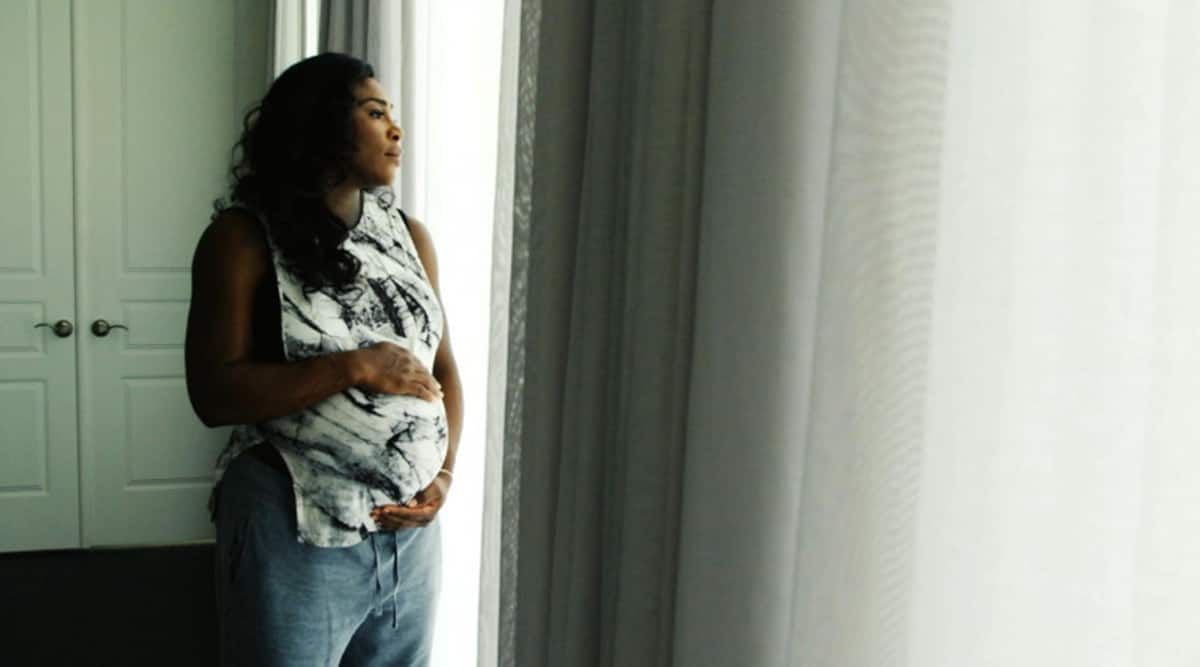 Four years ago, in the shade of the grand Melbourne Park, Serena Williams achieved a near-impossible feat — she won a major by defeating her own elder sister, while not overexerting her eight-weeks-pregnant body. But what followed after is a remarkable story of sheer determination and superhuman strength.

“Being Serena”, a five-part documentary series streaming on Discovery+ and Eurosport on TV, showcases that exact tale by tracking the 39-year-old’s pregnancy and motherhood. It proves that Serena’s success story goes well beyond her 23 singles Grand Slam titles, four Olympic gold medals and countless world records.

“Being Serena is very close to my heart — it captured my life during some of the most unforgettable and challenging moments in a really honest way. For me, the series is a tribute to all of the women who have gotten back to work or in my case back on the court — after becoming a mother,” said Serena in an official statement.

Supporting the theory that Serena is the world’s greatest living athlete, the HBO Sports documentary series takes the viewer through her pregnancy, childbirth, and her postnatal return to professional tennis in 2018. Through numerous anecdotal voice-overs sprinkled liberally across each half-hour episode, the show achieves a narrative flow that effectively binds the well-produced home videos together.

Playing behind some footage of painting in her backyard or posing with then-fiancee Reddit co-founder Alexis Ohanian, Serena’s narration is controlled and focussed. She almost ghost-directs the documentary series, as it should be, considering how personal and life-threatening her trials and tribulations were.

Throughout the first two episodes, Serena is mostly bedridden and undertaking the unremarkable paths to recover from a cesarean-section delivery due to a pulmonary embolism during labour. Through intimate close-ups and clever B-roll shots, her subsequent pain for six weeks is depicted with the utmost care. While the series mostly comes out as an exercise in hagiography, the producers do their best to colour Serena’s journey from a superhuman athlete to a doting mother in down-to-earth tones. From Serena singing an imperfect rendition of a Moana song to Olympia to her father, Richard, meeting his granddaughter for the first time, to Ohanian installing the  2017 Australian Open trophy in Olympia’s nursery, the brief human moments hit the right notes throughout the documentary.

Revisiting the historic Australian Open final in 2017, Olympia’s aunt and runner-up Venus further lightens the mood. “I like to think that it was unfair because it was two against one and I want a rematch. I mean, we can always tell the baby that she was in the final too for her first-ever Grand Slam,” she says with a laugh.

The documentary also deals with how Serena became a high-profile example of a pregnancy-related problem affecting black mothers all over the United States. Although the issue didn’t get the deserved limelight in the series, it did in the opinion section of CNN. “I almost died after giving birth to my daughter, Olympia,” Serena wrote referring to the pulmonary embolism she suffered during childbirth.

Serena contrasted her harrowing experience with those of other black women, who are four times more likely than white women to die from pregnancy-related causes.

In the end, “Being Serena” completes itself, not as a comprehensive documentary about her career, but as a story about parenthood and the doubts surrounding it. It has its fair share of unforced errors, sure, but its value lies in what it reveals to be both a nurturing woman and a competitive professional athlete at the same time.

Since her return to the tennis court after embracing motherhood, Serena rose to dominance once again, qualifying for four Grand Slam finals between 2018 and 2019. Her ascent into the athletic pantheon continued in 2020 too, when she won her first singles title as a mother at the ASB Classic, becoming the first woman in the professional era with at least one title in four decades: the 1990s, 2000s, 2010s and 2020s. While not hitting aces and winners on the court, Serena supports minorities and women by funding their businesses through her VC Serena Ventures.