Former Pakistan skipper Younis Khan revealed that Virat Kohli is a role model for several budding cricketers in Pakistan and the youngsters like to emulate his batting style and body language. 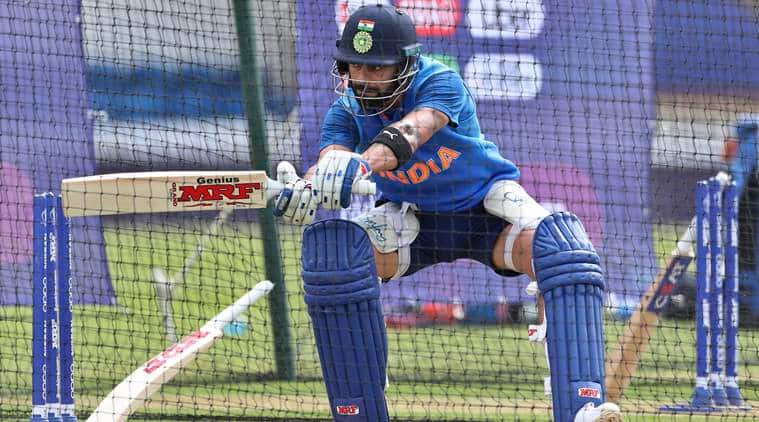 Former Pakistan skipper Younis Khan revealed that Virat Kohli is a role model for several budding cricketers in Pakistan and the youngsters like to emulate his batting style and body language.

Speaking at India Today’s ‘Salaam Cricket 2019’ show, Younis said, “Virat Kohli is also loved by Pakistanis. Today, many Pakistan players want to play like Kohli and be fit like him and have his body language.”

He further stated that the Indian skipper will play a major role in India’s campaign at the ongoing quadrennial event. “Even in the Asia Cup where he did not play, the stadiums weren’t jampacked. He is a big factor for India in the World Cup,” Younis added.

Speaking on the current Pakistan squad and their clash against India, Younis said that despite failing drastically in the first contest Sarfraz Ahmed and his men can gradually do well as the tournament progresses.

“The current Indian team is very experienced and the core group has been playing cricket for a long time now. Pakistan on the other hand, has some young and exciting talents who have just burst on to the international stage. But the flip side of that is when young players come in they don’t know what pressure is. Pakistan didn’t start well in World Cup 2019 but we have always been slow starters. But I hope they gradually go up in this tournament,” the former Pakistan cricketer said.

Younis also called for the resumption and said, “India and Pakistan should resume cricketing ties. It is very important for the game. We anyways have so much problems with our law and order in both countries. Cricket should be played between the two nations.”

“India and Pakistan matches produce great players as well. When I played for the first time against India in 2003-04, I became a player. I became a superstar after my performances in 2004 in India. So I feel India-Pakistan cricket is very important for the sport. The whole world craves for India vs Pakistan cricket matches,” he added.

India will start their campaign against Australia on June 5 and will take on Australia and New Zealand before locking horns with Pakistan on June 16.