Jason Behrendorff has signed up with the Chennai Super Kings as a replacement for compatriot Josh Hazlewood. 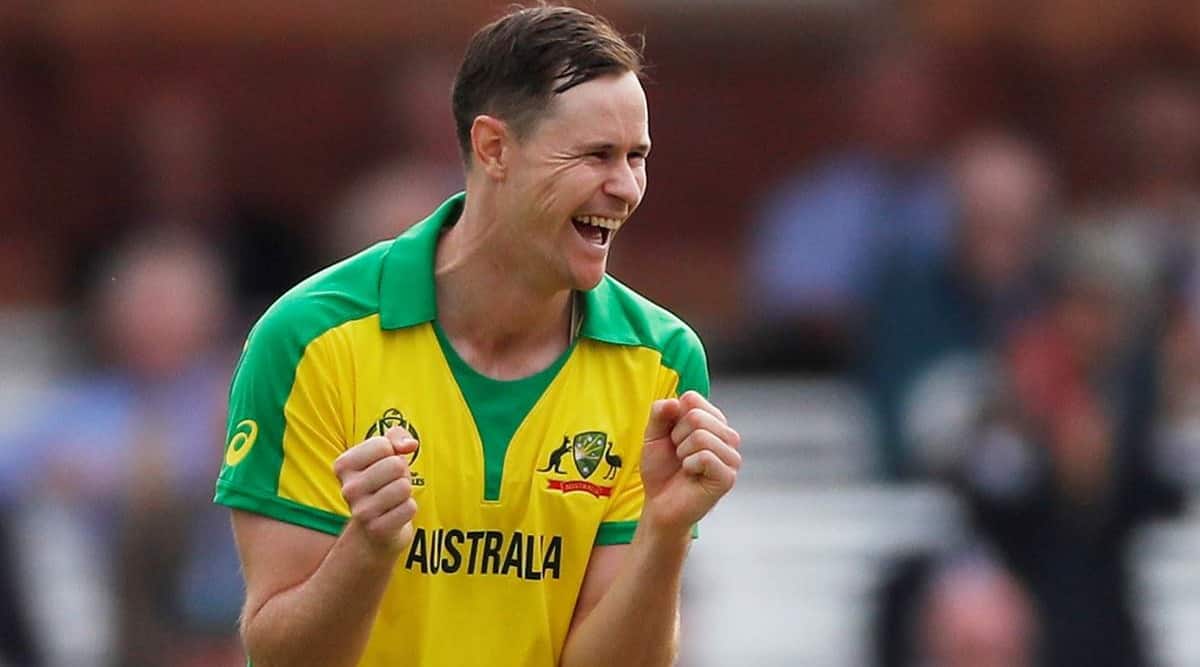 Australian fast bowler Jason Behrendorff has signed up with the Chennai Super Kings as a replacement for compatriot Josh Hazlewood for the Indian Premier League (IPL) 2021.

The left-arm quick has featured in 11 ODIs and seven T20Is so far. This is Behrendorff’s second IPL team, having represented Mumbai Indians in 2019 where he played five matches and picked as many wickets.

Hazlewood had earlier decided to withdraw from the T20 cash-rich league to take a small break from cricket and keep himself fresh for the Ashes and the T20 World Cup later this year.

Hazlewood, 30, played three games for CSK in the last season of IPL when the tournament was staged in the UAE in late 2020.

Chennai Super Kings commence their IPL 2021 campaign with a match against Delhi Capitals on April 10, 2021, at the Wankhede Stadium, Mumbai.