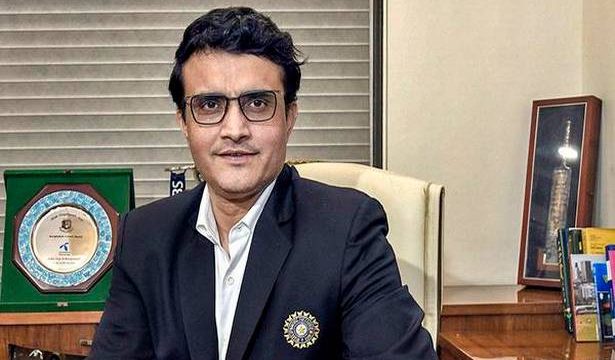 Ganguly, who is double vaccinated, was rushed to Woodlands Hospital as a precautionary measure after his RT-PCR test returned positive.

Former cricket captain and president of Board of Control for Cricket in India (BCCI) Sourav Ganguly has tested for COVID-19 infection and was admitted to a city hospital.

A press statement from Woodlands Hospital, Kolkata on Tuesday, December 28, 2021, said that he received monoclonal antibody cocktail therapy and is currently hemodynamically stable.

The hospital authorities said that a medical board comprising five senior doctors is keeping close watch on his health status. Mr. Ganguly was admitted to the hospital earlier this year January and underwent angioplasty after he suffered a mild heart attack.

Meanwhile, West Bengal is recording 400 to 500 new cases of COVID-19 infection on a daily basis.  The State had recorded 439 new cases of infection on January 27 and 10 deaths.  Kolkata continues to report highest number of cases with 204 new infections in the past 24 hours.

The State has also recorded about six cases of Omicron variant, which has been described as variant of concern by the World Health Organization.

Chief Minister Mamata Banerjee on Monday urged the people not to let down their guard to the prevailing COVID-19 pandemic. Ms. Banerjee said that restrictions can be reimposed in the state. The State has withdrawn night curfew on account of Christmas and New Year Festival.

The State government is also making preparations for the annual Ganga Sagar pilgrimage which is held every year on January 14 at Sagar Island.