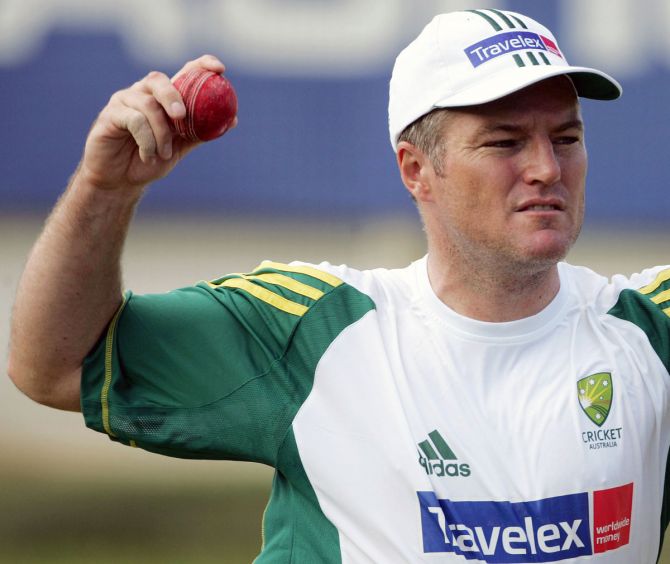 Reports said the 50-year-old former leg-spinner was allegedly abducted from near his home in Sydney on April 14 and taken to another part of the city where he was beaten and threatened with a gun.

“About 8pm on Wednesday 14 April 2021, a 50-year-old man was allegedly confronted by a 46-year-old man (in) Cremorne,” New South Wales Police said in a statement that did not identify the victim.

“A short time later the pair were approached by two other men, forcing the older man into a vehicle.

“He was then driven to a property at Bringelly, where the two men, plus another unknown man, allegedly assaulted the 50-year-old man and threatened him with a firearm. About an hour later, the man was driven to the Belmore area and released.”

Police said the incident had been reported on April 20, prompting an investigation by the Robbery and Serious Crime Squad.

“Strike force detectives, with assistance from Raptor Squad and the Public Order and Riot Squad, arrested four men – aged 27, 29, 42 and 46 – from 6am today,” the police statement added.

“The men were taken to local police stations where charges are expected to be laid.”

MacGill played 44 Tests for Australia between 1998 and 2008 and probably would have earned many more caps had his career not coincided with that of fellow spin-bowler Shane Warne.