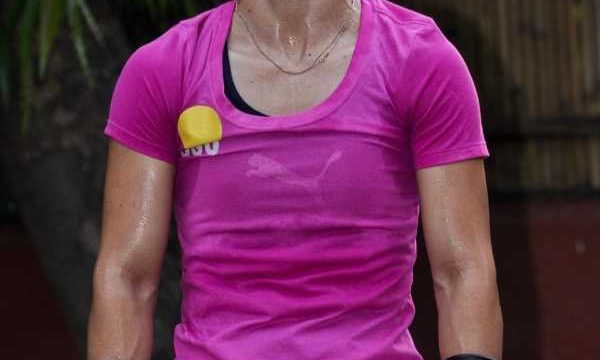 A year after it was postponed, the Tokyo Olympics are all set to get underway from July 23.

Despite the voices of opposition in the city of Tokyo in the wake of the COVID-19 pandemic, the multi-sport event is on and athletes are gearing up for the momentous sporting spectacle.

Here are five boxers to watch when the Games kick off: 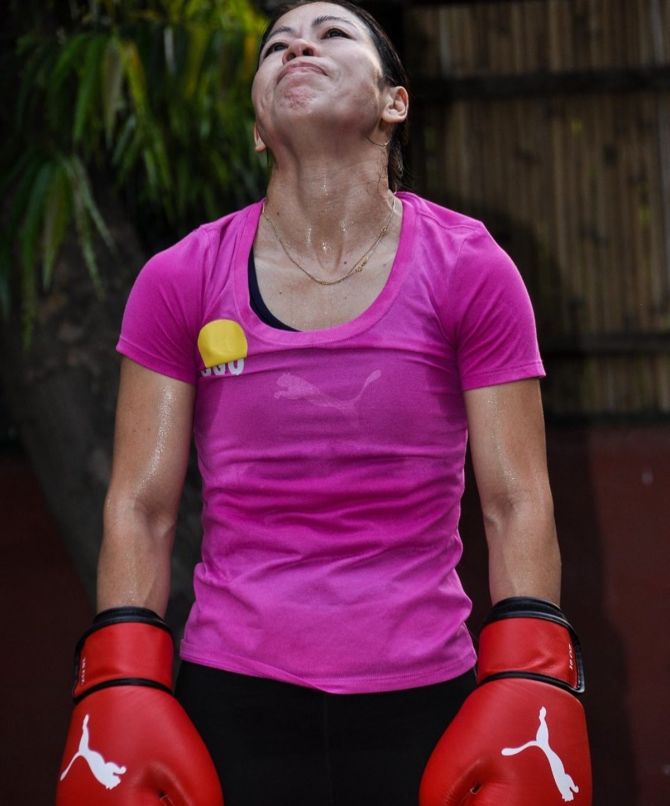 The face of the campaign to get women’s boxing into the Games and flyweight bronze medallist at London 2012, the 38-year-old mother of four is set for her Olympic swansong.

The pint-sized boxer is one of the most decorated women fighters in the amateur game with a record six world championships titles, the last of which came in 2018. She has also won gold medals at the Asian Games and Commonwealth Games.

Whether he ends up fighting at light-heavyweight or heavyweight in Tokyo, La Cruz is always worth watching for the distinctive defensive technique that earned him the nickname ‘La Sombra’, or ‘the Shadow’.

The elusive 31-year-old, who won gold in Rio and four amateur world titles at light-heavyweight, drops his guard and invites his opponents on before using his athleticism to swerve out of the way of the punches that come his way.

Zoirov won flyweight gold as Uzbekistan topped the boxing medals table in Rio and after winning the 2019 world title and his first three professional fights will be back in the Olympic ring to defend his title.
Southpaw ‘Shakho’, who tries to emulate his hero Muhammad Ali with his footwork and ringcraft, fires quick body-head combinations before making a swift exit out of range.

The 25-year-old middleweight qualified for Tokyo last year and will be hoping to earn the Philippines its first ever Olympic gold medal.

Marcial has inevitably drawn comparisons with his country’s greatest boxer, Manny Pacquiao, and has been preparing under the tutelage of the multiple world champion’s trainer Freddie Roach after turning professional last year.

The reigning world and European Games heavyweight champion, Price is determined to follow in the footsteps of trailblazer Nicola Adams by winning boxing gold for Britain.

A former world champion kickboxer and international soccer player for Wales, the 26-year-old makes up for her relatively short stature by using clever footwork and fast hands to score points on the counter.