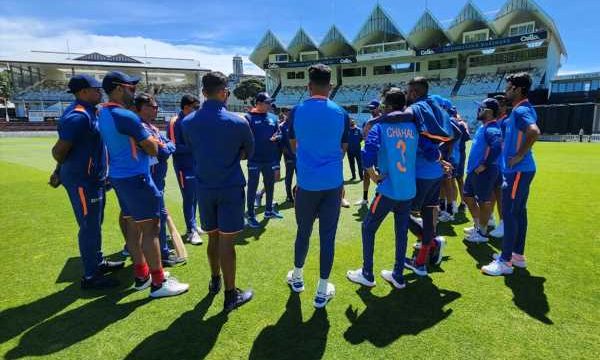 ‘New bunch, new guys with a lot of excitement and energy. It’s going to be quite exciting’

India’s stopgap 20-overs captain, Hardik Pandya, has asked his team mates to make the most of the limited-overs series against New Zealand to cement their position in the side with two World Cups looming in the next two years.

Pace spearhead Jasprit Bumrah remains sidelined with a back injury which kept him out of the World Cup.

“Also the (ODI) World Cup is there in India next (year), it’s a different format … than what we’re going to play in the next three games but it’s an important series for a lot of the boys.

“Eventually if they do well here, they will be able to put a strong case going forward.”

While India would be low on experience against Kane Williamson’s team, Pandya said he was looking forward to leading a young bunch.

“Obviously, the main boys are not here but at the same time, the players who are already are, they have also been playing for India for one and one-and-half years now,” said the 29-year-old.

“New bunch, new guys with a lot of excitement and energy. It’s going to be quite exciting.”

Shikhar Dhawan will lead India in the three one-day internationals that follow the T20 matches.

Where to watch NZ vs India T20I: Amazon Prime Video will broadcast India’s tour of New Zealand. There is no private TV broadcaster for the series.