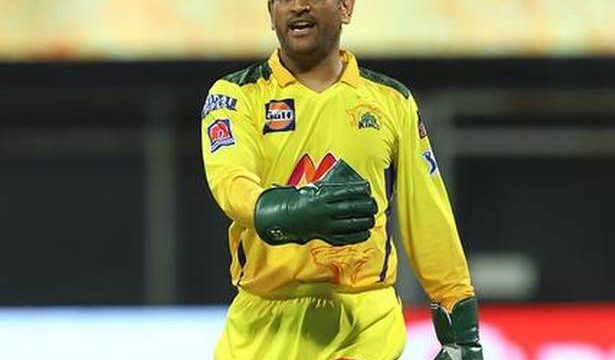 CSK’s punches have been more on target this season; MI is finding its feet

Clash of the titans. That’s what it is when Chennai Super Kings meets Mumbai Indians in the Indian Premier League.

The two most successful teams in the IPL, outfits with character and resilience, that’s what CSK and MI are.

And when they clash at New Delhi’s Feroze Shah Kotla ground on Saturday, it will be two heavyweights landing blows on each other.

CSK’s punches have been more on target lately though. M.S. Dhoni’s men have run into serious form with five wins in six games.

MI, invariably a sluggish starter, has three in six.

Plenty of factors have been going right for CSK this season. Its openers have run into form, so crucial since the side bats deep, and thus, with wickets in hand, can blaze away in the end overs.

Light of foot, Ruturaj Gaikwad has delighted at the top of the order with his timing and placement. The grace and flow in his batting is hard to miss.

His opening partner Faf du Plessis, with exemplary hand-eye coordination, has fired the ball to different parts of the ground.

The two will, however, be up against a high-quality new-ball pair in Jasprit Bumrah and Trent Boult, a right-left combination of toe crushers and swing.

Leg-spinner Rahul Chahar will also be a threat.

And Moeen Ali is critical to CSK. He lends the line-up aggression and momentum at No. 3.

And along with the game-changing Ravindra Jadeja, forms a competent spin attack that can derail MI in the middle overs even if the pitch is expected to favour batsmen.

MI has stroke-makers at the top, none more dangerous than Rohit Sharma, and heavy-hitters down the order.

Deepak Chahar and left-armer Sam Curran could dent the line-up though with their swing.

This is a marquee clash none would want to miss.

Watch | Inside an oxygen war room in Kerala 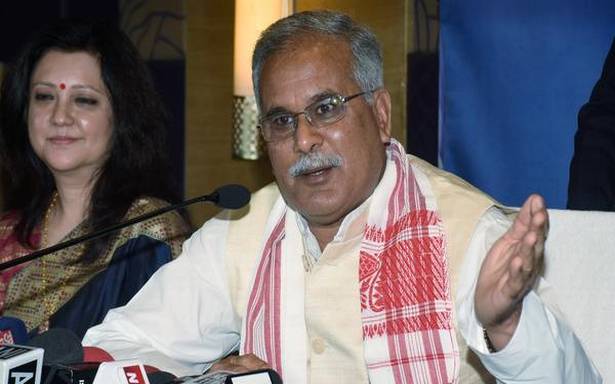