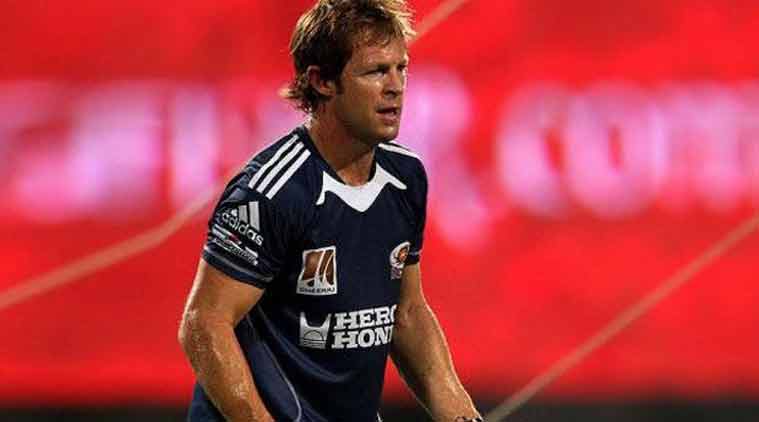 Former South Africa batsman Jonty Rhodes acknowledged that white privilege existed in his era and he might have been a beneficiary of it.

“I certainly benefited from the fact that I wasn’t really competing with 50% of the population. I literally was competing only with the white players,” Rhodes told The Hindu, Deccan Herald, and The New Indian Express in Bengaluru in a press interaction.

“You talk about white privilege and it raises a lot of heat and debate on social media but it is the case. I’m very aware of that. My cricketing statistics as a player were very average when I was selected.”

“If I was competing with the rest of the country then possibly I wouldn’t have been picked. And I would not have been diving around the field.”

Addressing the system of racial quotas, the 44-year-old said, “We in South Africa have a legacy of apartheid. How many generations does it take to address that? You still have disadvantaged communities based on race. So they might have political freedom but they don’t have economic freedom.”

Rhodes was a part of the Proteas squad which played in the post-Apartheid era. The racial composition of the team has changed in the years since, with quotas coming into place for players of colour. The current transformation target for the national team is for six players of colour, including two black Africans, to feature per match, averaged over a season.