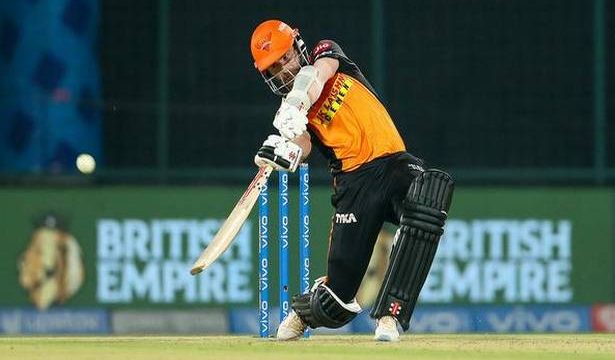 SRH statement indicated that David Warner could be dropped from the playing XI.

Sunrisers Hyderabad on Saturday removed under-performing David Warner from captaincy and handed over the reins of the team to New Zealand skipper Kane Williamson for the remainder of the Indian Premier League (IPL).

Under Warner, SRH have lost five of their six games as the Australian hasn’t been in the best of form in the ongoing edition.

“Sunrisers Hyderabad would like to announce that Kane Williamson will be taking over the captaincy for tomorrow’s match and for the remainder of IPL 2021,” SRH said in a statement.

“The team management has also made the decision that they will be changing the overseas combination for tomorrow’s match against Rajasthan Royals,” it further said, indicating that Warner could be dropped from their playing XI.

“The decision has not come lightly as the management respects the enormous impact David Warner has had on the franchise over a number of years. As we face the remainder of the season, we are sure David will continue to help us strive for success both on and off the field,” the statement said. 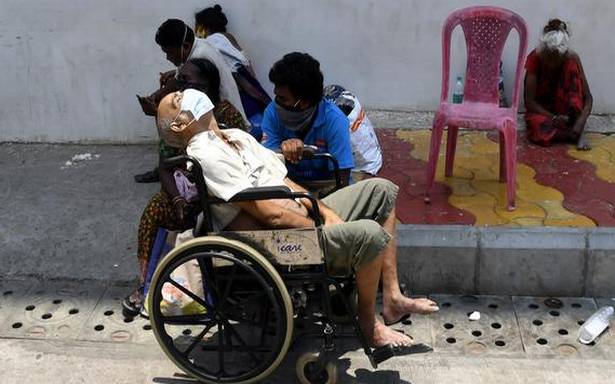 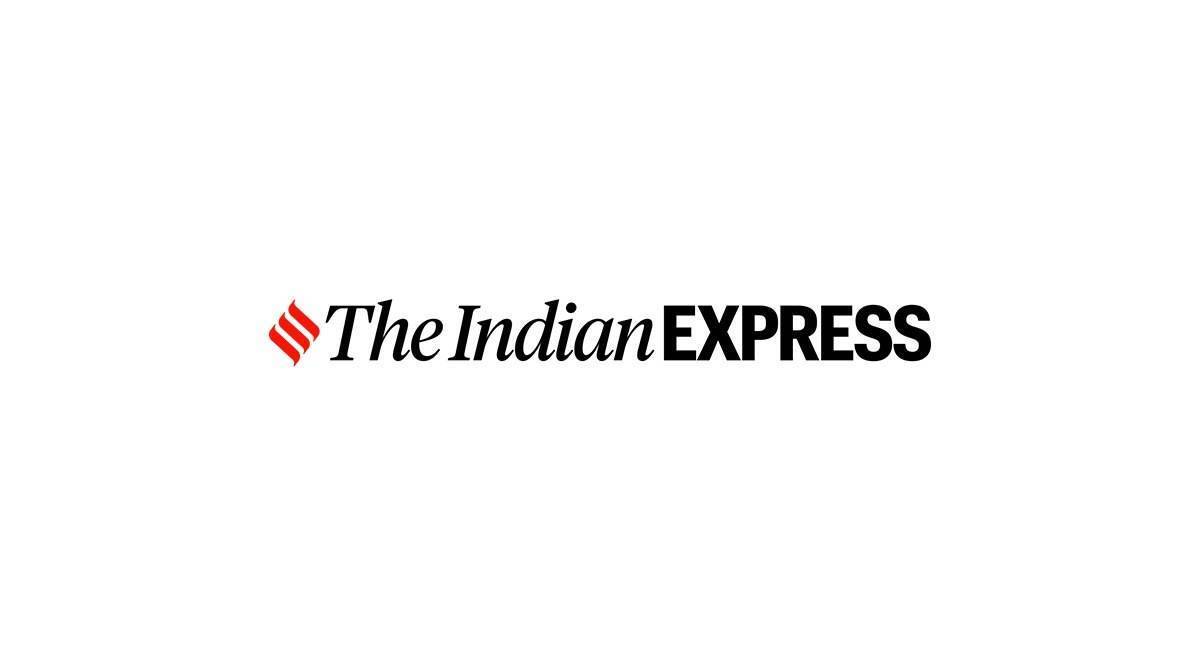