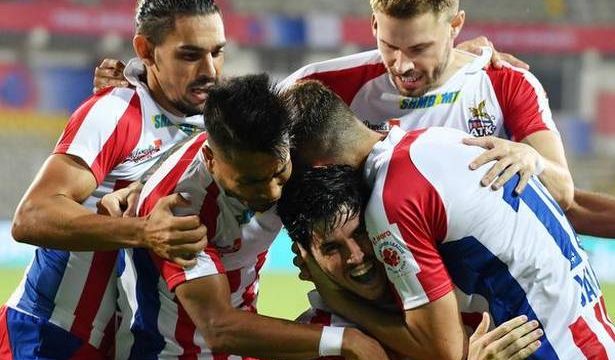 The reduction from five last year will benefit Indian players

The 2021-22 Indian Super League (ISL) season will witness a minimum of seven Indian players on the field at any point of time, up from the present six, thanks to a new set of guidelines issued on Tuesday.

A rise in the number of Indian players means one spot less for foreign stars, which will now be capped at four.

The four foreign player rule is in accordance with the Asian Football Confederation’s (AFC) club competition regulations. Clubs can sign a maximum of 6 foreign players of which one is required to be from an AFC member nation.

A club also has an option to sign a foreign marquee player within the League-approved classifications.

However, unlike in AFC competitions, clubs in ISL are not mandatorily required to have an AFC member-nation foreign player on the field at all times.

The inaugural ISL edition in 2014 had witnessed a playing composition of six foreigners and five Indian players. Over the years, the league has gradually increased the spots for Indians.

“The latest changes in player guidelines are incorporated with the League’s philosophy of bringing constant improvement to India’s premier football event,” said the ISL press release on Tuesday.