Rajput and the other CIC members Sameer Dighe and Raju Kulkarni were removed this February citing conflict of interest rules. The MCA appointed the former India selector Jatin Paranjpe as Rajput's replacement. 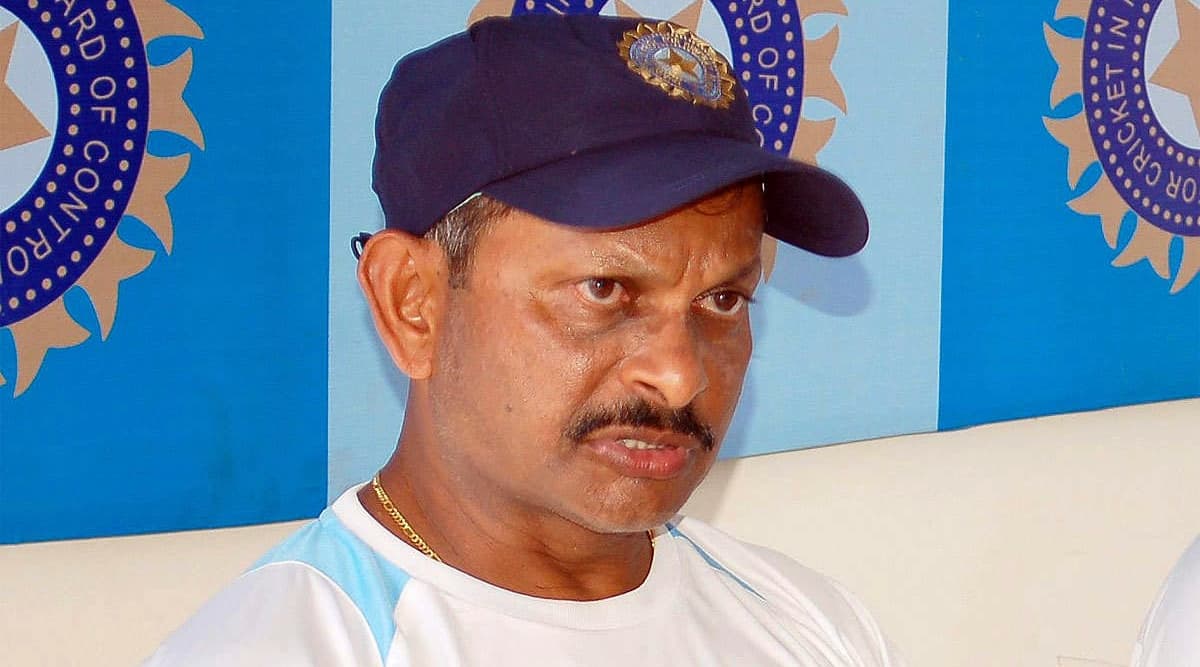 Rajput and the other CIC members Sameer Dighe and Raju Kulkarni were removed this February citing conflict of interest rules. The MCA appointed the former India selector Jatin Paranjpe as Rajput’s replacement.

In his petition, accessed by The Indian Express, Rajput wrote that the CIC dissolution is not the right of apex Council/office bearers and ombudsman should pass an interim order to reinstate the dissolved CIC. He also wanted the new appointments be deemed invalid.

Rajput has alleged that the secretaries started to interfere into CIC matters and included players in the playing eleven without permission from selectors.

“Interference of secretaries started with secretaries actively interfering in all selection processes (junior and senior selection). Selectors are willing to testify for the interference: eg. Inclusion of 2 players in 20 selected by senior team selectors for Syed Mushtaq Ali Trophy 2021 (SMAT) after BCCI allowed 22 players due to covid instead of 20. The same 2 players were included in the playing 11 in the SMAT in some matches. Also, a left-arm bowler who was not in the original 20, who was a number 11 batsman was made to open the innings in the SMAT,” the petition reads.

Rajput adds that on February 5, 2021, secretaries (Sanjay Naik and Shahalam Shaikh) wrote to CIC members to let them know that they have appointed Amol Muzumdar as a coach of Mumbai Team. Rajput contends that this was unethical as per MCA constitution. Muzumdar had not even applied for job.

The CIC wanted Ramesh Powar to be the coach, and as this turned out, Mumbai won the Vijay Hazare trophy under Powar’s tutelage.

“This was blatant violation on part of secretaries to interfere in the working of CIC. CIC did not accept the above unconstitutional decision. They appointed a new CIC which would be amenable to the secretaries and act as per their instructions. The secretaries wrote a letter dated 18th February 2021 to say that CIC has been dissolved. The timing of the letter leaves no doubt that this was illegal and unconstitutional on the part of Secretaries, who had no authority to remove CIC particularly for the cause mentioned to dissolve as a Conflict of Interest,” the petition reads.

Rajput says that the conflict of interest can only be decided by the Ethics Officer.

When contacted, MCA joint secretary Shahalam Shaikh stated that in democracy everyone has right to express themselves.

“Everyone has a right to express themselves. The MCA will abide by the decision of the ombudsman decision.”