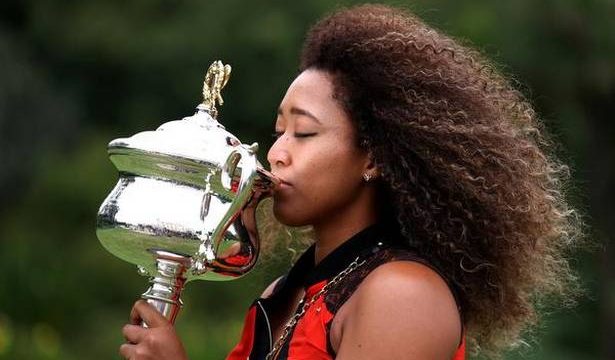 Daniil Medvedev broke into the top three for the first time in Monday’s ATP rankings, while Russian compatriot Aslan Karatsev shot up 72 places after his stunning run to the Australian Open semifinals.

Medvedev finished runner-up at a Grand Slam for the second time as he was swept aside by top-ranked Novak Djokovic in Sunday’s final in Melbourne, the Serb collecting his 18th major title.

Karatsev, a qualifier, became the first man in the Open era to reach the semifinals of a major on a main draw debut. The 27-year-old rose from 114th to 42nd after knocking out three seeds.

Naomi Osaka, meanwhile, moved up one spot to second in the WTA rankings following her Australian Open win, her fourth Grand Slam title.

Osaka, 23, trades places with Simona Halep, the Romanian dropping down to third after losing to Serena Williams in the quarterfinals.

Ashleigh Barty remains the World No. 1 in spite of losing in the last eight.

Ankita Raina became the highest-ranked Indian women’s tennis player, climbing to a career-high 168 in singles and 94 in the doubles rankings.