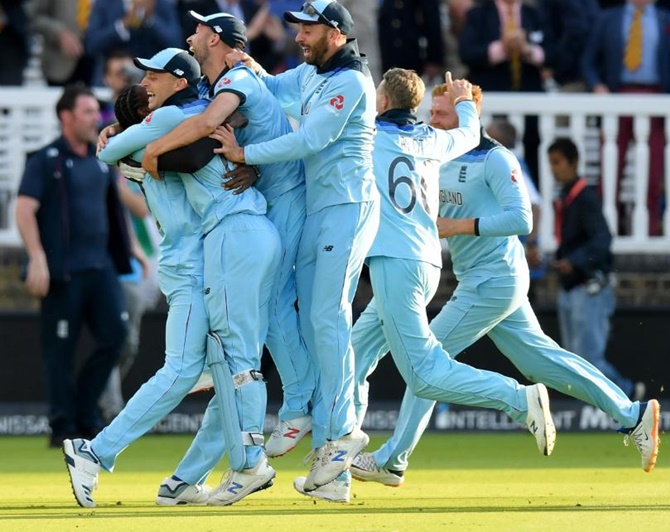 Sports fans across the world had a field day on Sunday as the finals of both the ICC Cricket World Cup and Wimbledon went down to the wire.

“Hello @ICC – how are you coping your end? #Wimbledon #CWC19Final,” read a tweet posted on Wimbledon’s official Twitter handle.

ICC’s official handle was quick to respond to the enquiry, and wrote, “Things are a bit hectic here right now, we’ll get back to you #CWC19 ‘ #Wimbledon ‘ #CWC1FINAL”. 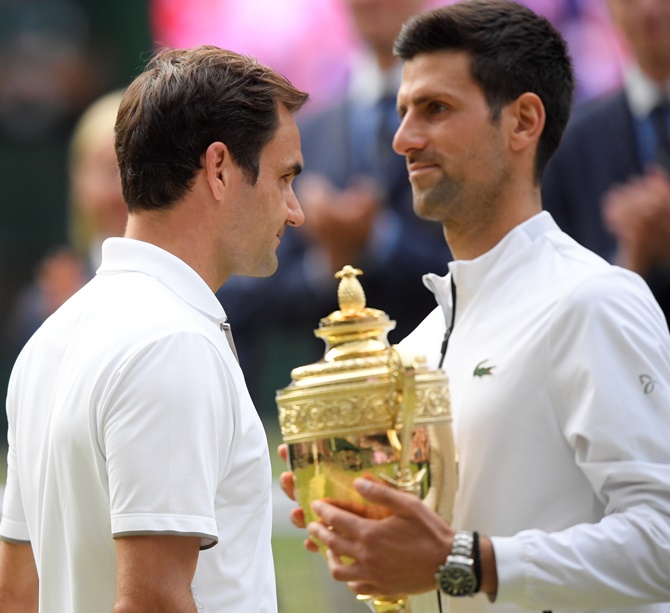 The Wimbledon Men’s final between Roger Federer and Novak Djokovic went on to be the longest-ever final played so far, with Djokovic defeating Federer 7-6, 1-6, 7-6, 4-6, 13-12 to win his fifth Wimbledon title.

In the Cricket World Cup final, on the other hand, England defeated New Zealand in a thrilling encounter. The match between both these sides did not have a winner after 50-over and super over action. England was announced as the winner as they had hit more boundaries in the match. 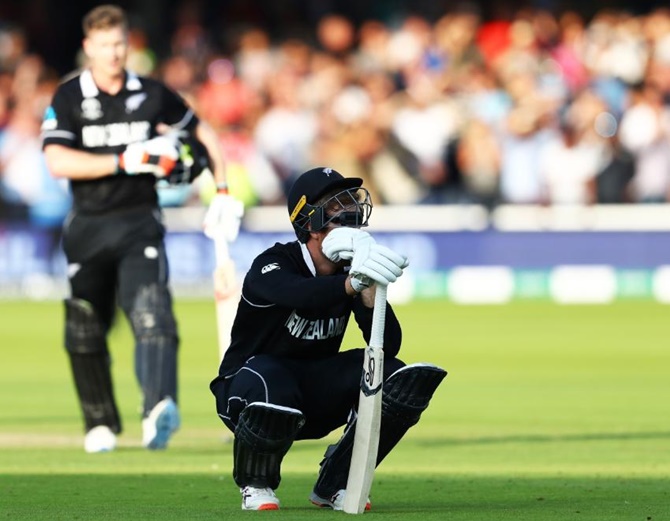 Many fans took to Twitter to express their excitement over the two-nail biting finals.

“If Wimbledon final had to be decided on the number of aces hit, Federer would have won. But they kept going till they had a proper winner. Unlike @ICC and their ‘one who hits more boundaries will win’ joke,” one fan tweeted.

“Cheers to the 2 Longest Finals Ever @ICC @Wimbledon,” tweeted another.

The sporting action did not end with these two events, as Lewis Hamilton won his sixth British Grand Prix on Sunday.