PCB is yet to make a decision on the ODI captaincy. Sarfaraz-led Pakistan crashed out of World Cup 2019 at group stage, failing to qualify for the semi-finals. 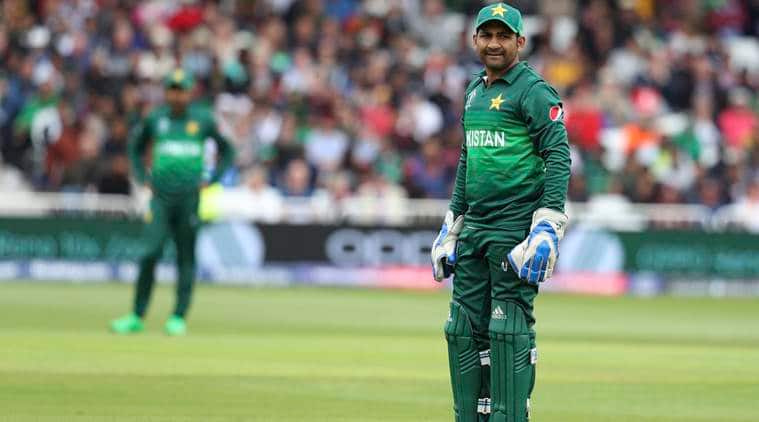 Pakistan Cricket Board (PCB) sacked Sarfaraz Ahmed as skipper in Tests and T20I format on Friday. The decision came ahead of Pakistan’s tour of Sri Lanka starting October 31. Azhar Ali will be replacing him as Test captain whereas Babar Azam will be taking over the T20I captaincy.

The wicketkeeper-batsman led Pakistan recently suffered a humiliating defeat against a second-string Sri Lankan side in the three-T20I series. Under the 32-year-old, Pakistan won four out of 13 Tests, and 29 out of 37 T20Is.

PCB is yet to make a decision on the ODI captaincy. Sarfaraz-led Pakistan crashed out of World Cup 2019 at group stage, failing to qualify for the semi-finals.

“It has been an honour to lead Pakistan at the highest level. I want to thank all my colleagues, coaches and selectors who have helped me in this journey. My good wishes are with Azhar Ali, Babar Azam and the Pakistan cricket team, and I hope they will continue to grow stronger and stronger,” Sarfraz said after getting sacked.

PCB Chairman Ehsan Mani justified his decision to drop Sarfaraz. “I want to congratulate Azhar Ali and Babar Azam on their elevations to the most coveted and prestigious jobs in cricket,” Ehsan said. “It has been a difficult decision to drop Sarfaraz Ahmed, who has performed well as a player and a leader. But, his loss in form and confidence is visible and, in the best interest of the team, it has been decided to leave him out and provide him the opportunity to reflect and regroup himself and try to reclaim his form away from international cricket.

“Sarfaraz Ahmed’s contributions are second to none and being the gutsy cricketer and fighter that we all know he is, I have no doubts he will be back in Pakistan colours at some stage,” he further added

Sarafraz led Pakistan to Champions Trophy 2017 win, their first 50-over win in a global tournament after 1992 World Cup triumph. He also led Pakistan to the top of ICC T20I rankings.

Four Hyderabadis In Forbes 30 Under 30 Asia