The 53-year-old Karim played 34 ODIs apart from a single Test between mid-90s to early 2000 before a freak eye injury ended his playing career. 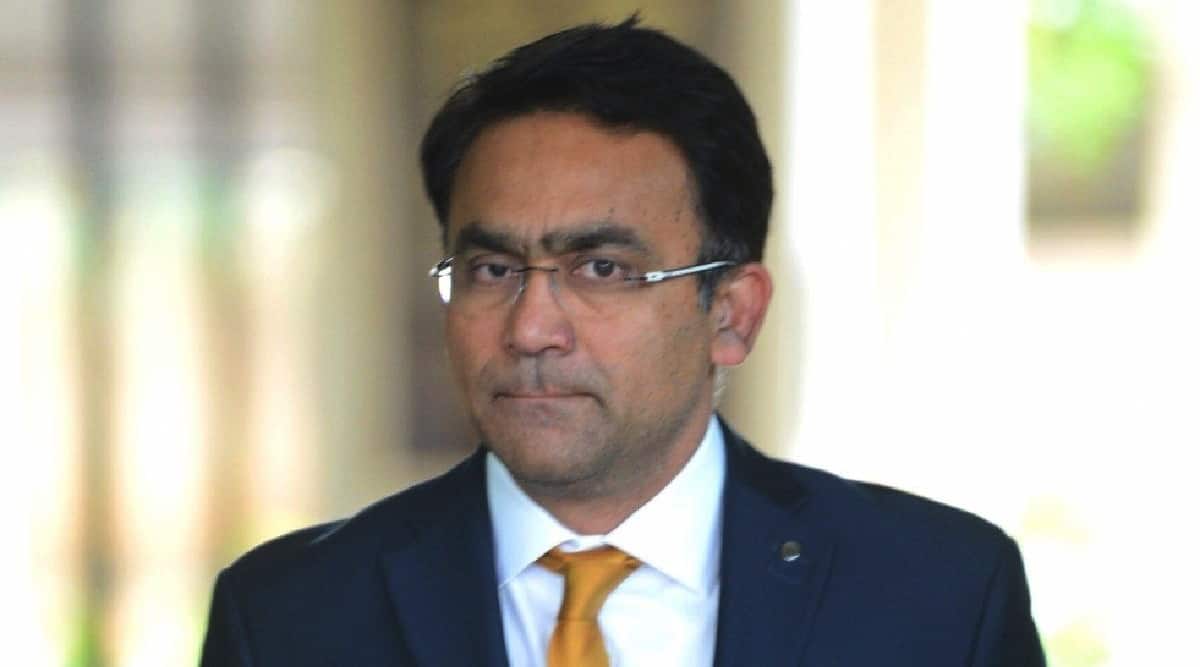 The 53-year-old Karim has played 34 ODIs apart from a single Test between mid-90s to early 2000 before a freak eye injury ended his career.

Speaking about joining as talent scout, Karim said, “I am very excited to begin my role as Talent Scout for the Delhi Capitals.”

“The IPL has, over the years, unearthed so much talent, and continues to produce world class action. Delhi Capitals is an exciting team to work with, and I am looking forward to help them grow further,” he added.

He also commended the players who are away from their families in times of the COVID-19 pandemic.

“Firstly, I would like to commend the incredible courage shown by the players during this year’s IPL,” said Karim.

“It’s not easy for anyone to stay away from their loved ones at this very difficult time. Yet they have stuck around, and continued playing the tournament, for which they deserve plenty of credit.”