The quartet has been informed that since they don't have central contracts they will now receive match fees in the 'A' category which they were previously being paid in the 'C' category. 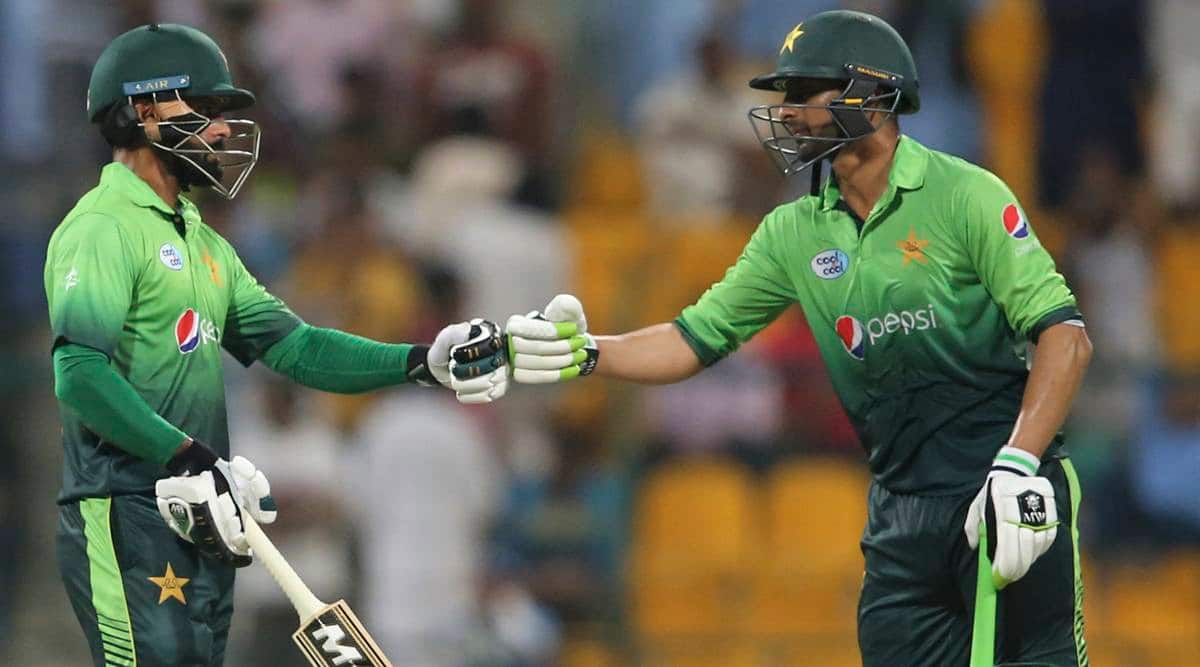 Senior cricketershave received a pay boost after being denied central contracts by the Pakistan Cricket Board.

The quartet has been informed that since they don’t have central contracts they will now receive match fees in the ‘A’ category which they were previously being paid in the ‘C’ category.

“The four had voiced their reservations to the board’s CEO, Wasim Khan that they are being treated unfairly that despite not being given central contracts they are not being paid match fees in the highest category reserved for seniors,” a well-informed source said.

“Previously after the central contracts were announced and they were not named in the list, they were paid fees for playing for the national team in the ‘C’ category which roughly came to around 202,000 rupees for a ODI and lesser for a T20 international.”

The source said that the four will now get match fees in the ‘A’ category which will be around 460,000 for ODIs and 330,000 for T20 international approximately per match.

The board, however, didn’t entertain another request from the players that they also be given some compensation for missing out on foreign T20 league contracts because of national duty.

“The board has said that it cannot give any compensation for this and the players have to give priority to national duty,” he added.

Hafeez recently suffered a loss of around 10 million rupees for having to pull out of the Sri Lankan premier league after he was named in the touring squad for New Zealand.

Although Hafeez only plays white-ball cricket like the other three with Malik only focussing on T20 format, the board also didn’t accept his request that he be allowed to join the team late in New Zealand.

“He was told that due to the quarantine and isolation requirements in New Zealand he has to go with the team or miss out if he wants to go and play in the Lanka premier league which starts from 17 November,” the source said.

Muhammad Aamir and Malik have currently gone to Sri Lanka for the Lanka Premier League as they were not named in the touring squad for New Zealand.