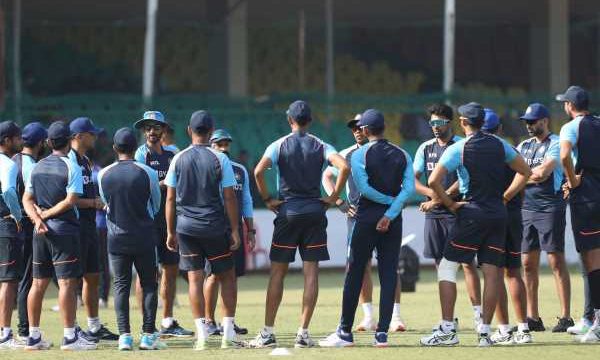 Revenge will be high on India’s mind when they take on New Zealand in the two Test series, starting in Kanpur on Thursday, despite being without some of their top players.

Having whitewashed New Zealand 3-0 in the T20I series, India will look to repeat the same in the Tests and extract some revenge for their loss in the World Test Championship final in June.

In the absence of regular captain Virat Kohli, Ajinkya Rahane will lead the team in the first match. The Mumbaikar boasts a top notch record whenever he has come in as stop-gap arrangement, not to forget the Test series triumph in Australia earlier this year, when India bounced back under his leadership to win two of the last three Tests.

Opener Rohit Sharma has also been rested as India aim to rotate their players, keeping in mind the busy schedule and the stress of bio-bubbles in the next few months.

India suffered a blow ahead of the series opener as K L Rahul was ruled out with injury, with Suryakumar Yadav included in his place.

Rahul’s absence means that Mayank Agarwal could open the batting with Shubman Gill, who was earlier slated to bat in the middle order.

Rahane and his deputy Cheteshwar Pujara form an integral part of the middle order, while either Suryakumar Yadav or Shreyas Iyer are in line to make their Test debut in Kanpur.

Veteran Wriddhiman Saha will take over the gloves as Rishabh Pant has been given a deserved break ahead of the tour of South Africa next month.

With spin expected to dominate, India are spoiled for choices. Ravichandran Ashwin and Ravindra Jadeja could prove to be a handful for the Kiwi batsmen on the spin-friendly Kanpur pitch.

Interestingly, the last Test played at the Green Park stadium in 2016 was also played between India and New Zealand. Spin twins Ashwin and Jadeja ran riot as they took 16 wickets to bowl India to a thumping victory by 197 runs.

Ashwin and Jadeja have also contributed with the bat in Tests, affording India the luxury to go in with five specialist batsmen even in difficult conditions.

Left-arm spinner Axar Patel’s fine showing against England at home earlier this year also puts him in the reckoning with India likely to go in with three spinners.

Among the pacers, in the absence of Jasprit Bumrah and Mohammed Shami, and the pitch expected to help the spinners, India are likely to field fast bowlers Ishant Sharma and Umesh Yadav.

Should Shreyas Iyer make his Test debut or should India go in with Suryakumar Yadav?

Who do you think should be part of India’s playing XI for the first Test against New Zealand, starting on Thursday?

Pick your India XI by clicking on the boxes below: 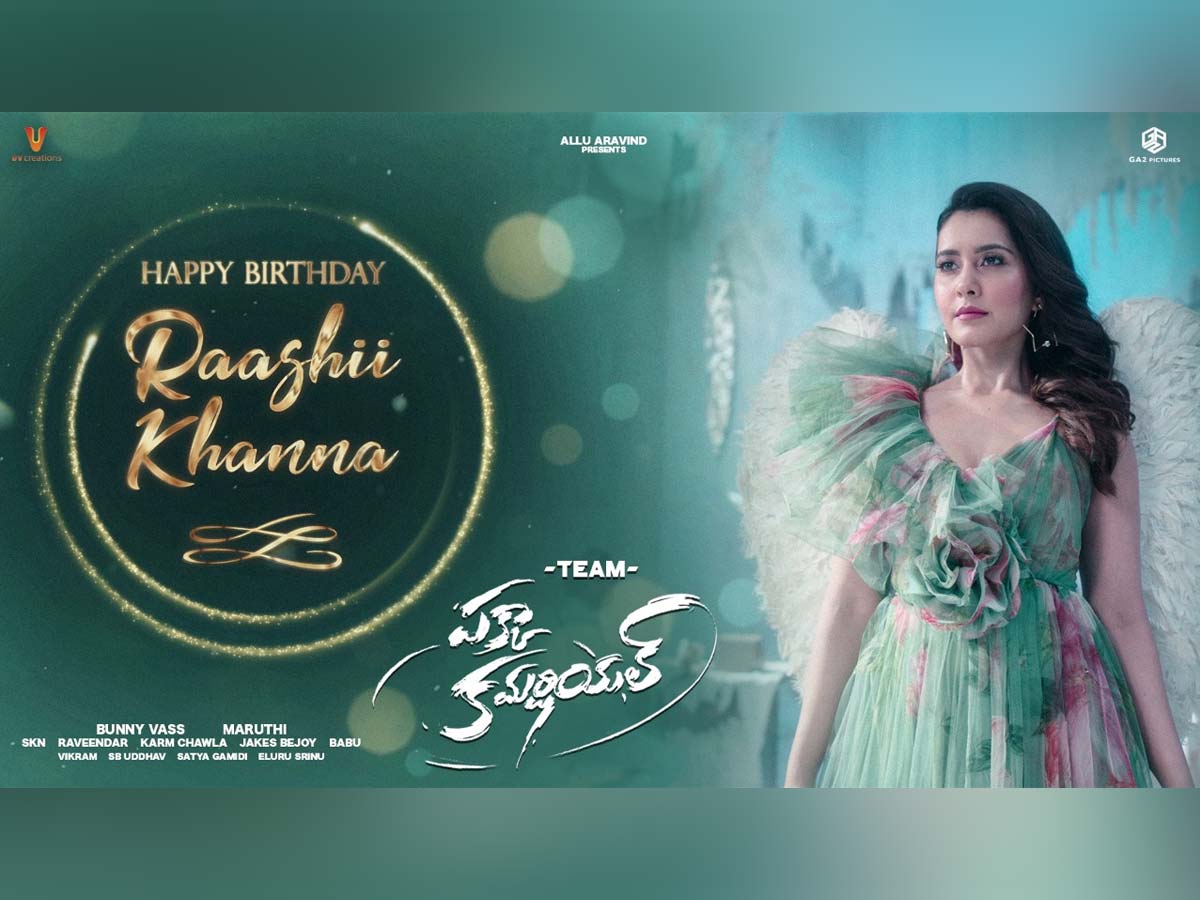 Today’s Q2 GDP numbers: What to expect and 4 reasons why they are important
Celebrity News