The 26-year old Iyer had hurt his shoulder during the ODI series against England last month, which ruled him of the upcoming IPL 2021. 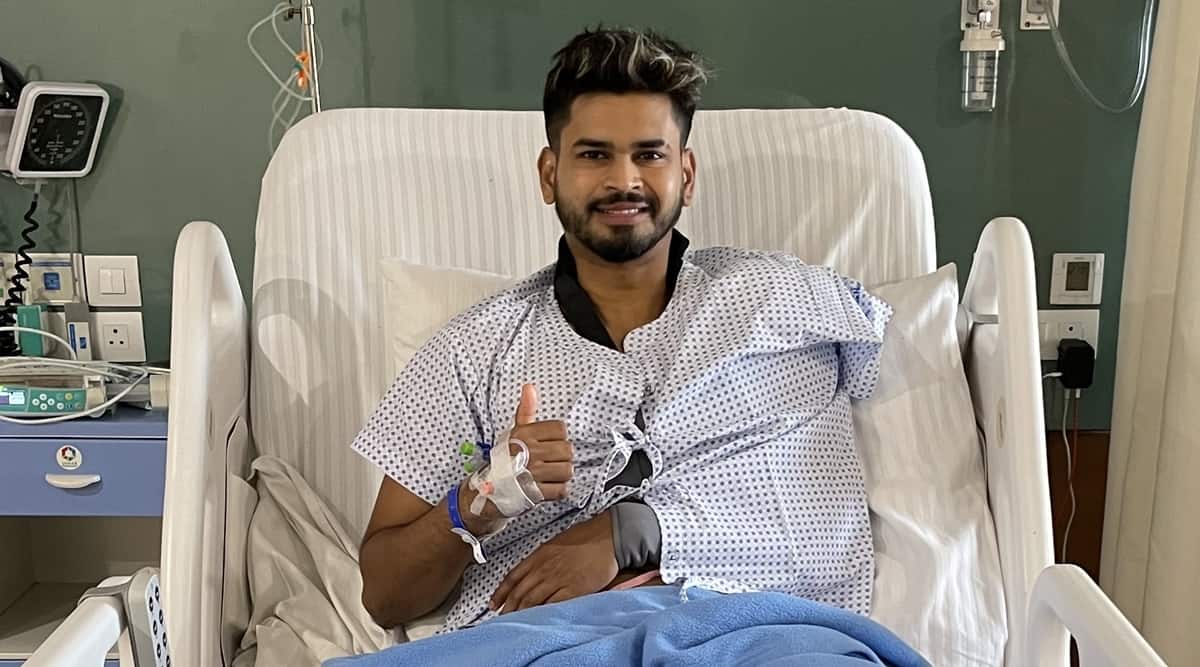 India batsman Shreyas Iyer on Thursday said he has undergone successful surgery for a shoulder injury and vowed to return to action at the earliest.

Iyer had hurt his shoulder during the ODI series against England last month, which ruled him of the 14th Indian Premier League.

“Surgery was a success and with a lion-hearted determination, I’ll be back in no time. Thank you for your wishes,” tweeted Iyer and posted his picture with it.

The 26-year old had suffered the injury during the first ODI against England in Pune on March 23 when he dived to stop a shot by Jonny Bairstow off pacer Shardul Thakur.

He had looked in tremendous pain as he left the field clutching his shoulder.

The injury had ruled him out not only from the remainder of the England series, but also the entire IPL, which begins in Chennai on Friday.

Iyer, who leads Delhi Capitals in the IPL, is likely to be out of action for a minimum of four months. He had also signed up with Lancashire, but is unlikely to play for the English county side in their one-day tournament, starting on July 23.

Iyer, who had guided Delhi Capitals to the IPL final last year, was replaced by Rishabh Pant as skipper for the current edition of the lucrative T20 league.