Sri Lanka cricketer Danushka Gunathilaka was granted bail in Sydney on Thursday, reversing an earlier decision in the case of the alleged sexual assault of a woman while on tour in Australia for the T20 World Cup.

The now-suspended batter appeared in Sydney’s Downing Centre court via video link from Parklea Correctional Centre, reported the Sydney Morning Herald, where he had been in custody since being refused bail on November 7.

Arrested on November 6 hours before the rest of Sri Lanka’s team flew out, Gunathilaka has been charged with four counts of sexual intercourse without consent after allegedly assaulting a 29-year-old woman in Sydney’s eastern suburbs.

Police said the cricketer and woman met after talking for several days via an online dating application.

Bail conditions include a A$150,000 ($100,620) surety posted by an undisclosed person, surrender of passport, twice daily police reporting, a curfew from 9pm to 6am, not contacting the complainant and a ban on accessing Tinder and dating applications.

Sri Lanka Cricket has formed a three-member panel including a retired high court judge to investigate the allegations. 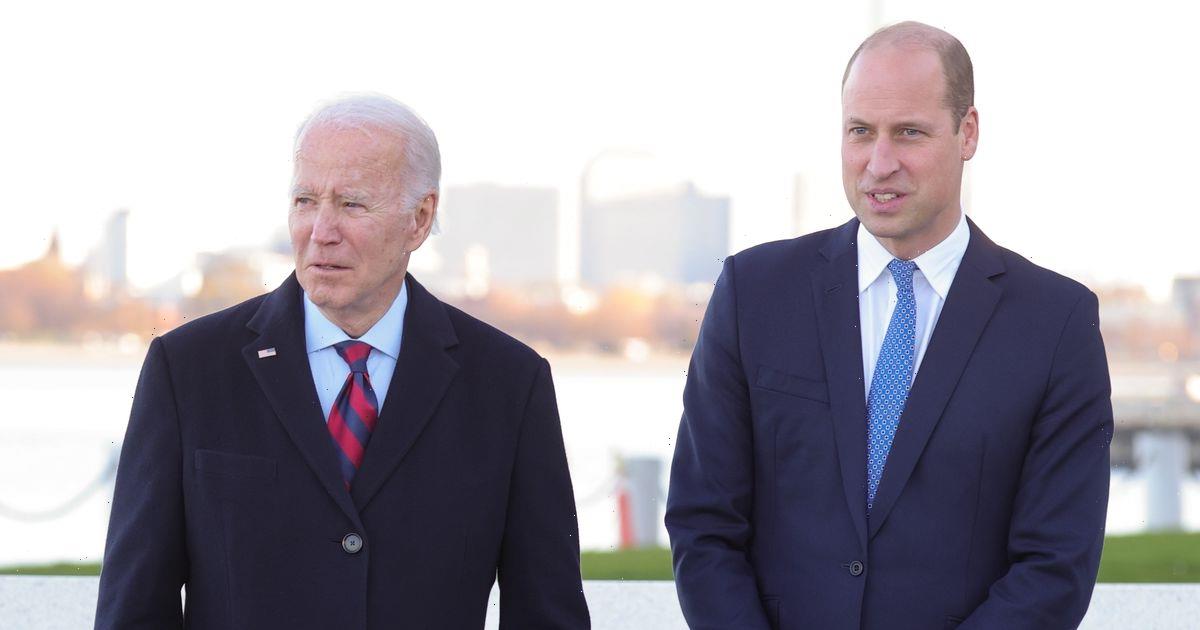