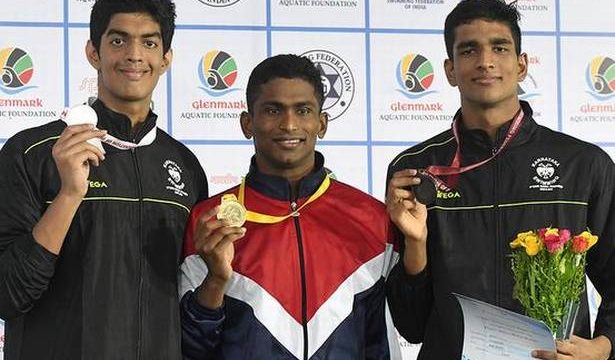 They will take part in European meets

Srihari Nataraj and Sajan Prakash will continue their quests for the elusive A-mark Olympic Qualifying Time by participating in the Belgrade Trophy (June 19 and 20) and Sette Colli Trophy in Rome (June 25 to 27), both FINA-accredited Olympic Qualifying events.

Both have achieved the B-mark times. At the Uzbekistan Open in April, Srihari had clocked 54.07s in the 100m backstroke event, a new National record which was just 0.22s short of the mark for Tokyo.

Nehra and Ganguli will not travel to Rome as they haven’t met the qualification times.

The team will be accompanied by coaches Nihar Ameen and Pradeep Kumar.