Serena Williams played a total of seven matches in 2018 before arriving at the All England Club, and she'll be playing her seventh match

Serena Williams has been saying it over and over and over: Wimbledon is only her fourth tournament since returning to the tour after having a baby.

“Every time I go out there, I want to, I guess, take a giant step forward,” she said. “Keep taking giant steps, but keep improving.”

Williams played a total of seven matches in 2018 before arriving at the All England Club, and she’ll be playing her seventh match in the last two weeks when she meets 11th-seeded Angelique Kerber of Germany in the Wimbledon final on Saturday.

Certainly didn’t take long for the 36-year-old American to get her game in gear and close in on what would be an eighth Wimbledon title, one short of Martina Navratilova’s record, and 24th Grand Slam trophy in all, equaling Margaret Court’s all-time mark.

It was only 10 1/2 months ago that Williams had far more serious concerns. After giving birth to her daughter, Olympia, on Sept. 1, Williams dealt with health complications that included blood clots and led to what she said were multiple operations.

“Almost didn’t make it, to be honest,” Williams said shortly after completing her 6-2, 6-4 semifinal victory over 13th-seeded Julia Goerges on Thursday.

She’s been wearing compression leggings during her matches as a precaution and says she remains nervous.

“I mean, even this week, I had a pain in my leg, and I went to the worst-case scenario: `Oh, my God, I have a (pulmonary embolism) in my leg,”’ Williams said. “I didn’t know I would have such, kind of, traumatic thoughts. Especially now that I have a daughter, I want to be around as long as I can to support her. It’s interesting how that mental recovery is actually taking much longer than I ever expected.”

The tennis? That’s come quite naturally, not surprisingly.

She was off the tour for more than a year after her Australian Open title in January 2017 _ won while she was pregnant, she later revealed. Williams first came back by playing doubles with her older sister, Venus, for the U.S. Fed Cup team in February. Then came her singles return, at Indiana Wells in March, when she won her first two matches before losing to her sibling.

Next was a first-round loss at Miami. “I honestly felt I would have done better in some of the earlier tournaments. That was the hardest part _ accepting that I didn’t,” Williams said. “I know that sounds weird, but I worked out a lot and I worked hard.”

Following another two months away from competition, she entered the French Open in late May, and won three matches before pulling out before the fourth round because of an injured pectoral muscle.

Williams rested some after that, not practicing serving at all for a couple of weeks, and was able to ease into things once Wimbledon began because of a draw that allowed her to avoid playing any seeded opponents _ or anyone ranked inside the top 50, for that matter _ until Goerges, who was making her Grand Slam semifinal debut.

Now will come the sternest on-court test Williams has faced: Kerber, a former No. 1 and two-time major champion with a lefty stroke and never-give-up-on-a-ball defense.

Williams is 23-6 in Grand Slam finals, and Kerber is responsible for handing her one of those rare defeats, at the 2016 Australian Open. Kerber also won that year’s U.S. Open, replacing Williams atop the WTA rankings right afterward. That was also the year that Kerber reached the Wimbledon final, losing to Williams in straight sets.

They’ve played each other a total of eight times in the past, and Williams leads 6-2.

After winning her semifinal against Jelena Ostapenko 6-3, 6-3, Kerber was asked what she sees across the net when she goes up against Williams. 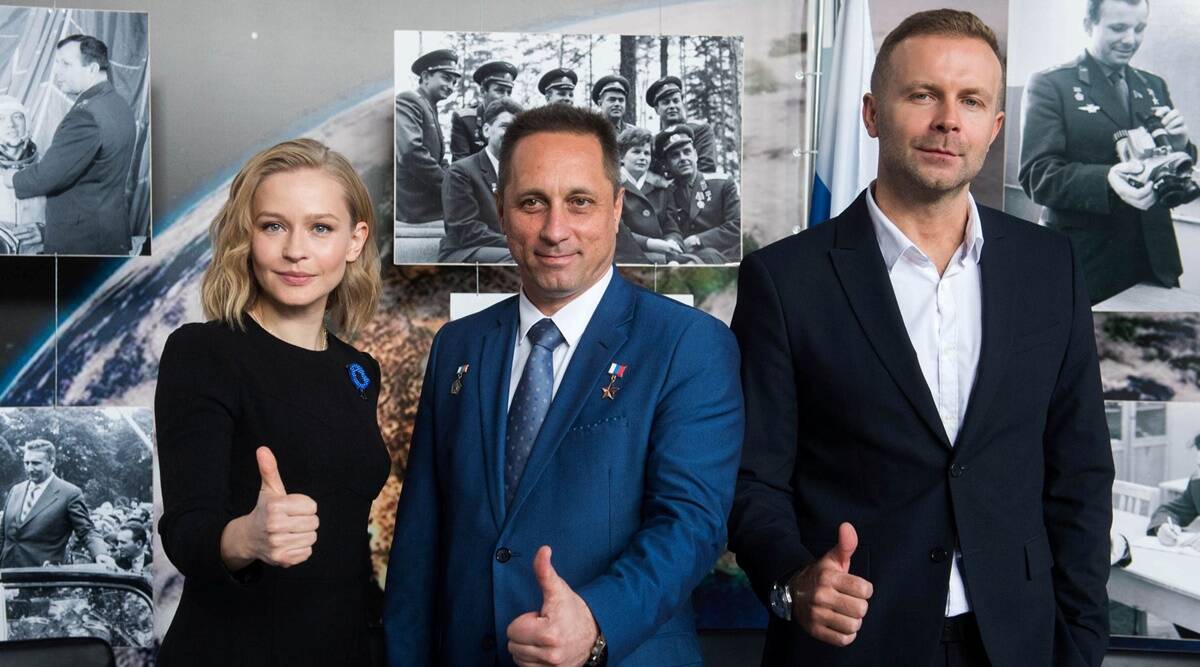 Jane Powell Passes Away at 92