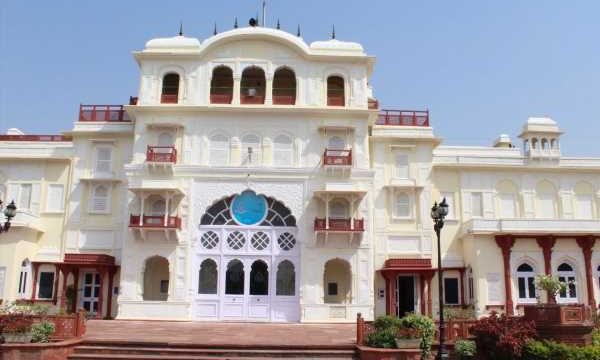 The third wave of the COVID-19 pandemic has struck the National Institute of Sports (NIS), Patiala with the elite centre on Thursday reporting four positive cases inside its campus.

The positive cases were confirmed following 170 RT-PCR tests conducted among athletes and coaches residing inside the campus.

The cases include three junior athletes and one coach.

“RT-PCR tests for 170 athletes and coaches were conducted in NSNIS Patiala on Tuesday as part of SAI COVID SOP. Results have revealed that three junior athletes and one coach are COVID positive,” the Sports Authority of India (SAI) said in a statement.

“All four are symptomatic and have been isolated as per SOP.”

“There are no positive cases among national campers and their training is continuing unhindered inside a bio-bubble.”

A SAI official also said that the elite athletes are in a completely different bio-bubble and have no link with the junior athletes or the outside world.

The official revealed that besides athletes, NIS Patiala also reported some positive cases among a few students of its academic courses, but they live outside the campus and has no connection with its campers.

The four, who have returned positive, will be re-tested after 10 days as per the guidelines issued by the Punjab government.

“We have knowledge that there were a few cases among those who attend our academic courses but they all stay outside the campus. As soon as we learnt about them, we stopped physical classes three days back and shifted to online mode,” the official told PTI.

Athletics and boxing are the two important disciplines whose national camps are being held at NIS, Patiala.

During the second wave last March, 26 sportspersons and support staff across disciplines were found to be COVID-19 positive after around 380 campers were subjected to tests for the dreaded infection at the NIS Patiala.