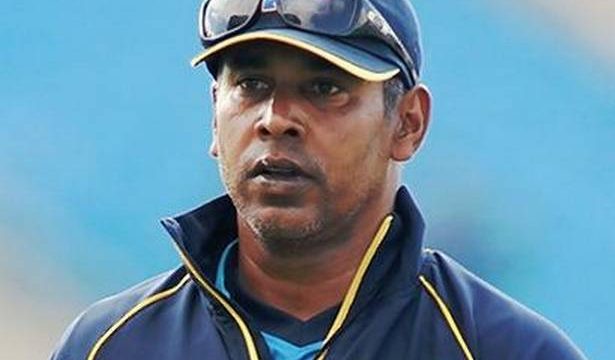 Sri Lanka’s new fast bowling coach Chaminda Vaas quit on Monday within days of his appointment and compounding problems for the national team on the eve of its virus-hit tour of the West Indies.

Vaas, who on Friday replaced Australian David Sekar, resigned over a pay dispute and will not travel with the team to the Caribbean, the cricket board said.

Sri Lanka Cricket said it was “disheartening” that Vaas had made the “sudden and irresponsible move on the eve of the team’s departure based on personal monetary gain”.

“I made a humble request to SLC and they turned it down,” Vaas tweeted. “That’s all I can say at the moment. Justice will prevail!”

Sri Lanka is set to leave for the West Indies for two Tests, three one-day internationals and three Twenty20 matches.

‘My whole life in a van’: islanders flee Spanish volcano