Winning 3 tosses in a row is rare but not as rare as Wasim Jaffer having better bowling figures than Zaheer Khan, says Jaffer. 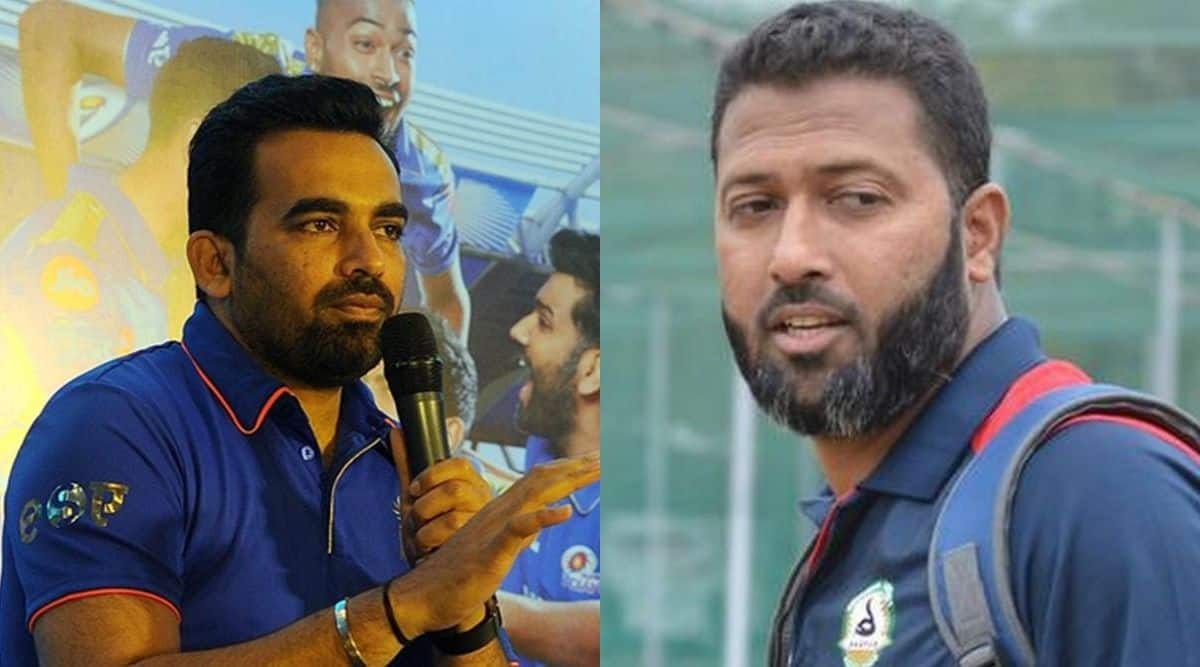 Wasim Jaffer, known for his sharp sense of humour on Twitter, has not spared his former Team India teammate Zaheer Khan.

Khan took to Twitter and wrote, “Still can’t believe India won three out of three tosses in the recent series. Did the coins have a secret chip, just like the currency notes? Just kidding, can you recall more such rare moments? PS: Only Cricketers can reply”

Jaffer, who has played 31 Test matches for India took a jibe on his former teammate, sharing a screenshot of a scorecard, comparing his bowling figures with the pacer.

“Yes winning 3 tosses in a row is rare but not as rare as Wasim Jaffer having better bowling figures than Zaheer Khan,” tweeted Jaffer.

Zaheer Khan came up with a hilarious response and posted a screenshot of a scoreboard, and wrote: “Equally rare is Zaheer Khan outscoring Wasim Jaffer in not one but both innings of a test match!”

Jaffer promptly responded with another tweet, he said: “Wasim Jaffer doesn’t get to bowl every test but Zaheer Khan gets to bat (almost) every test.”