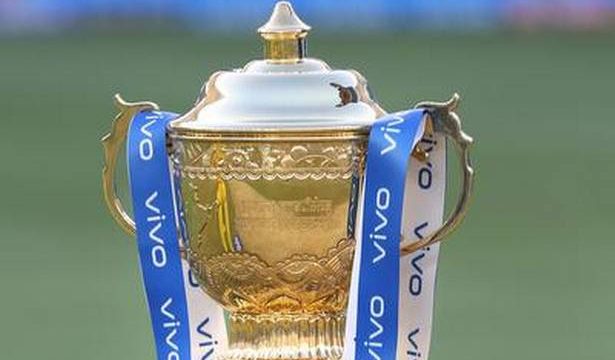 RP-Sanjiv Goenka group or RPSG Group is a Kolkata-based business conglomerate and has business ventures across industries. In 2016, RPSG Group entered IPL and bought the Pune franchise for two years.

CVC Capital Partners is a Luxembourg-based private equity firm with interests and investments in various sports properties. The Ahmedabad team is CVC’s maiden entry into IPL. With the addition of two teams, the BCCI announced that the IPL will become a 10-team affair with a total of 74 matches to be played in each edition.