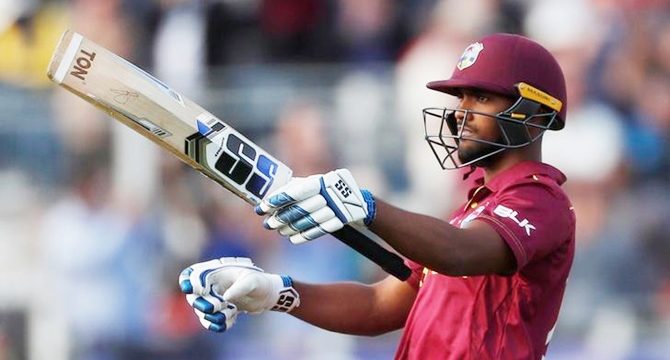 The twice champions made their earliest exit since the inaugural T20 World Cup in 2007, failing to reach the Super 12 phase after insipid qualifying losses to Ireland and Scotland.

“By stepping down now as the West Indies white ball captain, I believe it is in the best interests of the team and for me personally, as I need to concentrate on what I can deliver to the side as a player,” Pooran said.

“This is not me giving up. I remain ambitious and still view the captaincy of West Indies cricket as an honour that is bestowed upon you.”

West Indies have named a three-person panel to review the Caribbeans’ flop, with little time to rebuild before they co-host the next T20 World Cup in 2024 with the United States.

“The T20 World Cup is something that must not define us and I will readily get involved in the upcoming reviews,” said Pooran.

“And whilst it will be several months until we reconvene as a squad, I want to give CWI plenty of time to prepare for the matches against South Africa in March and beyond,” he added.

West Indies’ next white ball series will be against South Africa in March 2023.