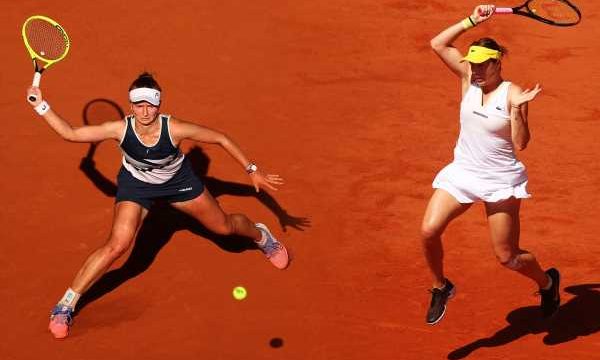 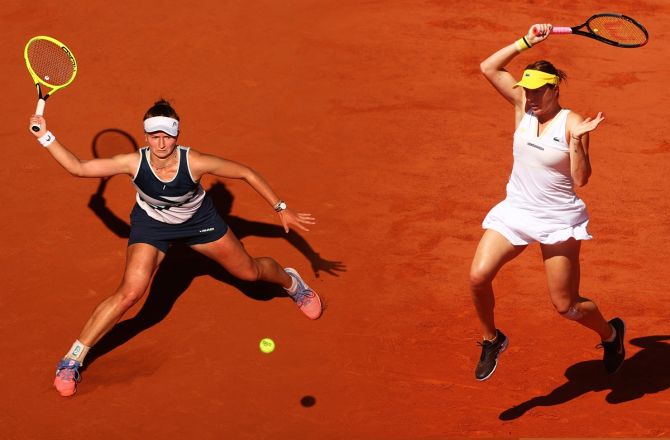 After one of the most wildly unpredictable women’s singles draws in French Open history, Russia’s Anastasia Pavlyuchenkova stands on the threshold of finally delivering the title long predicted since she was a precocious teenager.

It has been a protracted journey for the 29-year-old, who at the 52nd time of asking has reached her maiden Grand Slam final in which she takes on unseeded Czech Barbora Krejcikova, who has also broken new ground this fortnight.

No other player has ever had as many attempts to reach a final of any one of the sport’s four majors.

Previously, Italian Roberta Vinci has played the most Grand Slams before reaching her first title match, contesting the 2015 U.S. Open final in her 44th. Tenacious Spain’s David Ferrer holds the men’s record for perseverance, reaching the French Open final in his 42nd Grand Slam appearance in 2013.

Both failed to take the final step to glory. 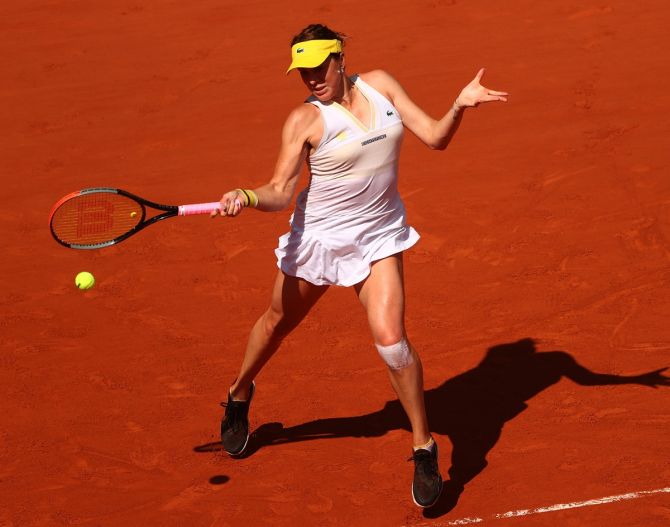 Should Pavlyuchenkova, who turns 30 next month, avoid that fate she will be the second oldest first-time Grand Slam women’s winner in the professional era, behind Flavia Pennetta (aged 33 at 2015 U.S. Open).

Trying to predict who will get their hands on the Suzanne Lenglen trophy is perhaps unwise, however, at the end of a tournament in which seeds withered in the Parisian sunshine.

While four-time Grand Slam champion Naomi Osaka withdrew in the wake of a controversy about her media boycott and top seed Ash Barty retired injured, all the other fancied players failed to live up to their billing.

Only three top-10 seeds reached the round of 16 and six of the eight quarter-finalists had never reached that stage before — a professional era record at a Grand Slam.

All four Roland Garros semi-finalists were debutants at that stage of a slam with 31st seed Pavlyuchenkova snapping a run of six quarter-final defeats in majors — the first all the way back in 2011 when she lost to Francesca Schiavone with victory in sight.

Asked what her 14-year-old self, who won the Australian Open junior title, might have said about the length of time it would take her future self to reach a Grand Slam final, the likeable Russian said: “What took you so long?”

Pavlyuchenkova will be wary of Krejcikova, who saved a match point against Maria Sakkari in the semi-final to extend her winning run to 11. Krejcikova, who has risen 100 places up the rankings in the last year to a career-high 33, one spot behind Pavlyuchenkova, thrashed 2018 runner-up Sloane Stephens and tamed teenaged sensation Coco Gauff on her way to the final in what is only the Czech’s fifth main draw appearance in a Grand Slam.

Formerly known as a doubles specialist – she is also in the women’s doubles final with long-term partner Katerina Siniakova – Krejcikova is something of a late singles bloomer and has impressed with her mental toughness and tactical acumen.

“It just took me some time, but I think right now it’s actually the right moment,” the 25-year-old said.

“Especially mentally I think I’m just there. I just think (the final) it’s going to be a lot of fun. I’m going to enjoy it because I was never expecting to be this far in this tournament.”

After such a long climb, failing to make the last push to the pinnacle might be harder to take for Pavlyuchenkova.

“Maybe I had a lot of expectations that I couldn’t deal with over the years,” she said. “Definitely trying to soak this in and enjoy as much as possible this very special moment for me.”

Whatever the outcome on Court Philippe Chatrier on Saturday, a first-time women’s Grand Slam winner will be crowned in Paris for the sixth successive year.