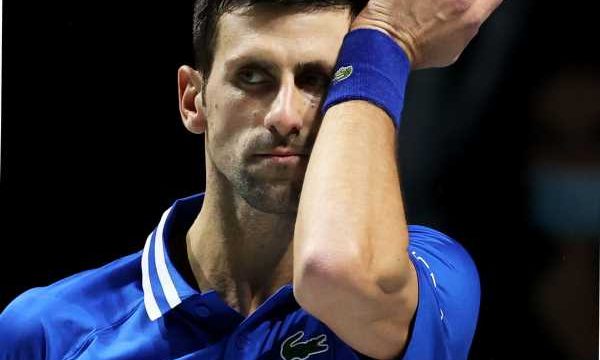 ‘The latest information is that they want to imprison him. He is with his lawyers on the premises.’

Serbia’s parliamentary speaker, Ivica Dacic, said on Monday he is concerned tennis star Novak Djokovic could still be deported from Australia despite winning his court case over his visa and vaccination exemption.

The world number one in men’s tennis was released on Monday, after a court quashed the cancellation of his visa to enter the country, where he is aiming to claim a record 21st Grand Slam title at the Australian Open from January 17.

“The process should have ended when the court ruled on the matter,” Dacic told Happy TV.

“The Australian authorities have obviously chosen to deport him, which also includes a three-year ban on entering Australia. It defies common sense,” Dacic, who used to be Serbia’s foreign minister, said.

People in Belgrade, Djokovic’s hometown, hailed the Australian court’s decision to revoke his entry ban, but his family raised concern that authorities could still cancel his visa.

“The latest information is that they want to imprison him. He is with his lawyers on the premises,” the player’s brother Djordje Djokovic told Prva TV.

He also said that his brother’s personal belongings had still not all been returned to him.

Members of the public in Serbia also voiced their support for the player.

“He is the greatest. He is not guilty. I think the (court) decision was the right one,” Viktor, 20, from Belgrade told Reuters.

“At the beginning I was furious and angry he was not vaccinated and for allowing that to happen. But at the end this turned out to be a political matter,” Vanja said.